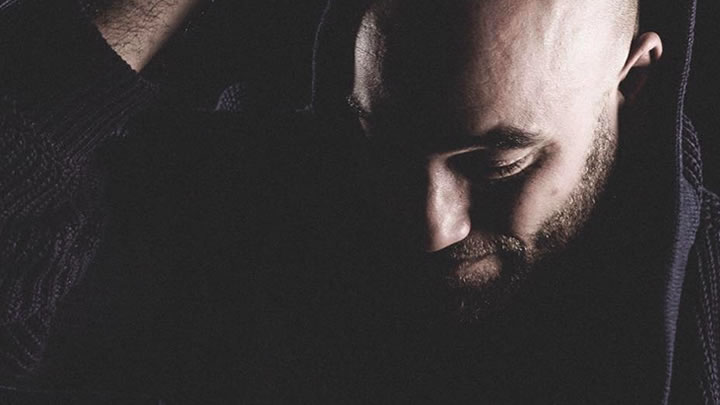 Exactly, one year ago today, 3rd November – we announced that Jesse Rose had put on facebook that he was to retire in 2017. The UK-born, LA-based producer said in a statement he is make his next album ‘Alright Mate’ his last and then do a final tour to say goodbye.

Well today, we can tell you that Jesse is set to play his final ever UK show in just over ONE WEEKS TIME! A headline set at London’s Mangle E8 on Saturday 11th November. The weekend will bring to a close his ‘Thanks For Dropping By’ year-long farewell tour taking in venues as prestigious as Robert Johnson to Womb, Fabric to Rhonda, Elrow to Oasis Festival. The tour finishes on November 12 at Berlin’s Funkhaus.

He has invited his friends and label-mates to join him for this special night in London including Guti, Harvard Bass, Christian Nielsen and ZDS, plus 2 VERY special unannounced guests are set to make this night one to remember for years to come.

Jesse said: “It’s hard to describe what this show means to me. I’ve played over a 100 shows on this tour, but having the penultimate show in my hometown on the final weekend is everything. I can’t wait to be joined by a bunch of my favourite artists and all my mates to celebrate together. This is going to be something extra and no one is gonna expect the special guests we’ve got in store” 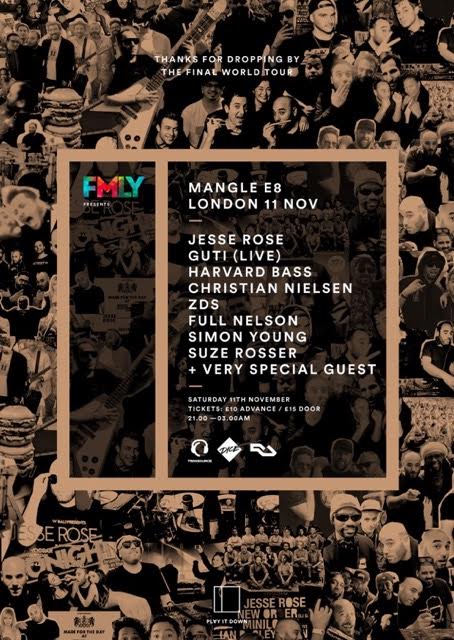 Christian Nielsen is ‘Talking To Myself’
Grahame Farmer May 1, 2018

Christian Nielsen is ‘Talking To Myself’

5 Artists You Need to Check Out This Month: November
Anna Wall November 3, 2017