Colour us excited. Jeff Mills and Anthony Srock’s 1989 album ‘Deep Into The Cut’ is set to be reissued by Paul Purgas run label We Can Elude Control.

Released under their collaborative moniker of Final Cut, the album first saw release via Full Effect Records with Mills then leaving the outfit shortly after. Remastered by Rashad Becker, the reissue sees the album land on vinyl for the first time with the label promising us a fusion of “the classic industrial aesthetic and the emerging sound of Detroit techno in the late ’80s.”

Set to arrive as a double LP in February, you can check out the tracklist for ‘Deep Into The Cut’ below. 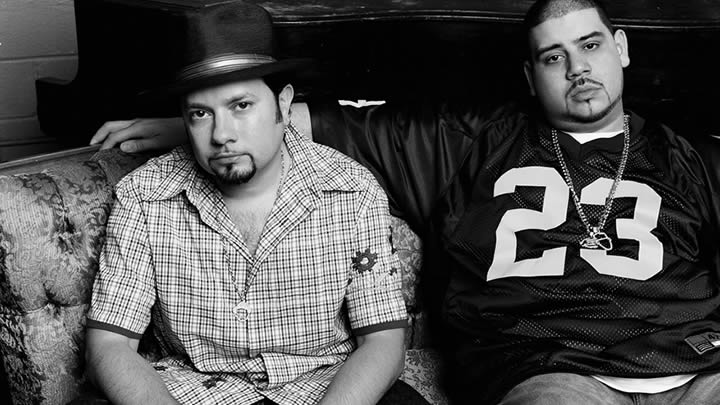