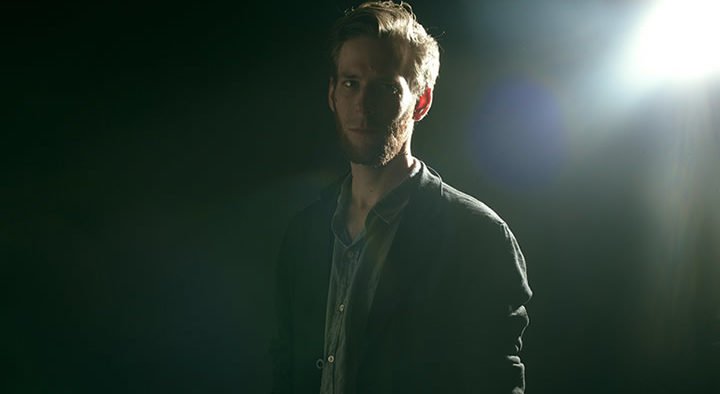 Born and raised in the idyllic countryside of the Schleswig-Holstein region in Germany, Jörn Bielfeldt, aka JBXDR first found an interest in music after discovering a dusty, forgotten drum-set in the basement of his Aunt’s home at just four years old, and has not looked back ever since. At the age of 23, Bielfeldt moved to Boston to study jazz drumming at the renowned Berklee College of Music. After graduating, he then moved to New York, where he continued to develop his musical knowledge skills, inspired by numerous collaborations – for example, Grammy-winning Esperanza Spalding, or Brooklyn-based Avantgarde band Uni Ika Ai. JBXDR now resides in Berlin Germany, where he continues to expand on his already accomplished, and inventive sound.

The long player, co-produced by Helge Hasselberg (Trümmer, Heartbeast, Lukas Endhardt, Kobito) showcases this one-of-a-kind producer’s ability to process, sample, extract, splice and dice just about anything thrown his way.   To get you in the mood and give you a sense of what the album is about we bring you the premiere of ‘Accelerate Everything’ which is a heartbeat soaked, toe-tapping, synth rollercoaster – whilst highlighting JBXDR extreme talent on a drum kit.

The full album is a breathe to behold and we fully recommend checking it out, in the meanwhile enjoy today’s premiere.

Tracklist:
1. Mass Adoption / Direct Opposition
2. Counter Culture Is the Only Way Critiquing Culture
3. Refusal To Grow Up
4. Everything That I Need And Want
5. Single Slice Of Time
6. Surge Identity
7. Simpler Times
8. Surfing A Wave Of Populism
9. Accelerate Everything
10. Wave Talk
11. Empty Theatrics
12. Formular