Jax Jones, Sigala drop in to Isle of MTV 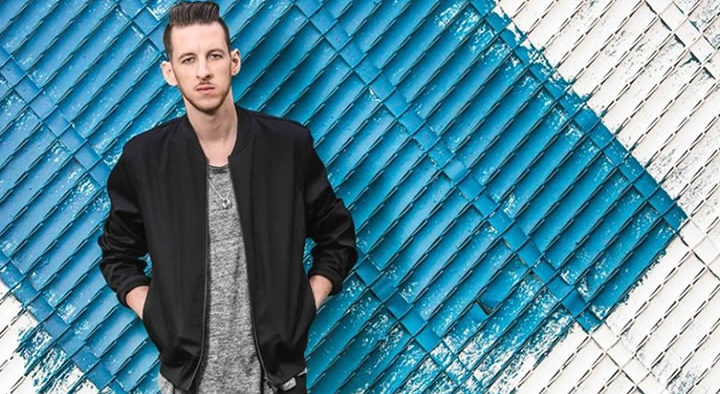 Isle of MTV returns to Malta for its twelfth year running; in collaboration with G7 events and Malta Tourism Authority, presenting legendary events all over the island of Malta.

The week commences with an opening concert on Wednesday 27th July and includes beach, pool and nightclub parties throughout the whole weekend until the closing party on Sunday 1st July. Situated in the middle of the Mediterranean sea; just south of Italy, Malta’s average summer temperature is 30 degrees plus, making it the perfect destination for a party holiday in the sun.

Having recently hosted Annie Mac’s AMP Lost and Found festival, alongside other festivals and events, Malta, as we predicted back in 2014 has established itself as one of the upcoming party capitals of the world.

Read our guide of what’s on at MTV’s Isle of Malta music week! 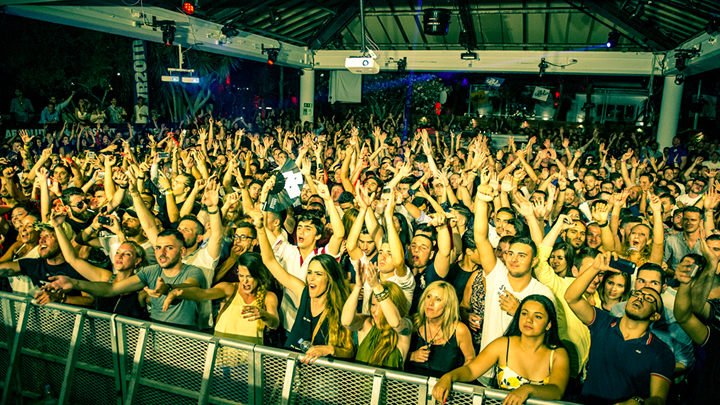 Saturday (daytime to night time): MTV The Grind at MedAsia Playa
Location: MedAsia Playa
Time: 14:00-01:00
MTV presents ‘The Grind,’ situated in Malta’s seaside MedAsia Playa. Watch the sun go down whilst partying or chilling by the pool, and watch out for the cameras, as this event will be live streamed by MTV!

Sunday (night time): Closing party with Jax Jones at Cafe del Mar
Location: Cafe del Mar
Time: 19:30-02:00
The Isle of MTV week in Malta ends with a Sunset Party at Malta’s iconic Cafe del Mar, an evening which presents a night of partying to the sounds of English DJ and producer Jax Jones, combined with a breathtaking backdrop of sunset views across the Mediterranean sea.