Javi Bora, Iban Montoro, Jazzman Wax team up on ‘To The Bit’ EP 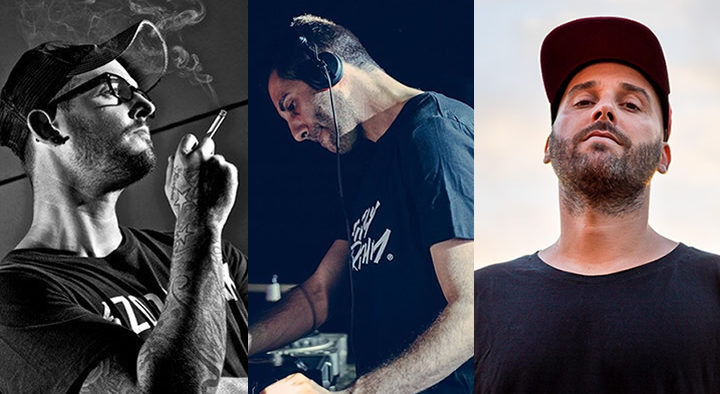 Low Steppa’s label Simma Black returns with more heat for the dancefloor as Javi Bora, Iban Montoro, Jazzman Wax release the ‘To The Bit’ EP, which is available from Friday 3rd August.

Javi Bora is the official resident DJ of Space Ibiza worldwide tours. He has also graced the best clubs and festivals in cities such as London, Tokyo, Barcelona, Sydney, Moscow, Frankfurt, Singapore and other corners of the world. As well as several times at the world-renown elrow, Luciano’s very own Vagabundos events and Kompakt Records parties. Bora brings rhythm and groove wherever he goes.

Grab the whole EP from Beatport

Iban Montoro returns to Too Many Rules, “Chasing Pac-man”