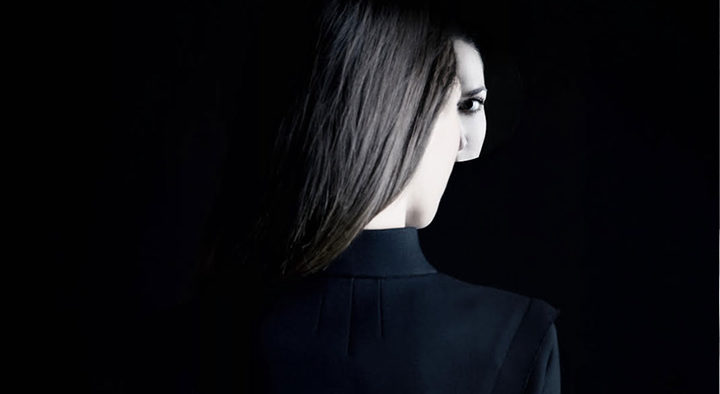 Influenced by the likes of Detroit precursors such as Jeff Mills, Derrick May or even Juan Atkins aka Cybotron, Jane uses the language of techno music as a means to create a sombre, streamlined and percussive sonic atmosphere of tracks crafted with purity and precision.

Belgian by birth and at heart, Jane Oak discovers electronic music at the age of 11 when a friend introduced her to the minimalistic electronic sound of Kraftwerk’s “Radioactivity”.

Since her move to Paris, age 19, she surrounds herself with dwellers of the electronic world. Some of them possessing synthesizers and drum machines, she tries herself at the art of composing. A part from nightclubbing, she spends her days studying and reproducing the sounds around her, developing a real obsession to recreate and understand the craft of electronic music. However, in spit of many attempts, inspiration never strikes in Paris. Whilst working behind the decks under different names at a number of Parisian soirees, a trip to Berlin revived Jane Oak’s emotional creative force and gave birth to this first EP.

Signing with Caduceus records (Berlin), she releases her first EP “Low Pressure Zone” – a powerful and authentic techno record which will surely strive on the dance floor.

Jane Oak debuts on Off Recordings with ‘Reality’