One of the surprise hits of 2014 we’re not ashamed to admit we were shocked by just how much we enjoyed the collaborative album from Israeli producer Guy Gerber and the richest man in hip hop Puff Daddy.

Following the reveal of album track ‘My Heart’ back during the summer, the duo then released the entire of ’11 11′ for free via Gerber’s label Rumors in what quickly became the sound track of many a post after-parties session at casa Data Transmission as the album delivered on it’s promise to be “disruptive of the current main-stage malaise.”

Set to arrive as 12” vinyl release on March 2 before making its way on to digital formats March 9, the release also features reworks from scene luminaries Soul Clap, Visionquest and Guy himself alongside David K.

Check out Jamie’s reimagining of ‘Tourist Trap’ below. 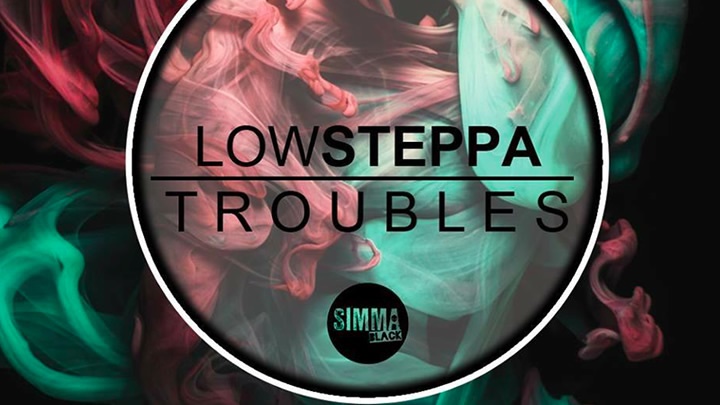