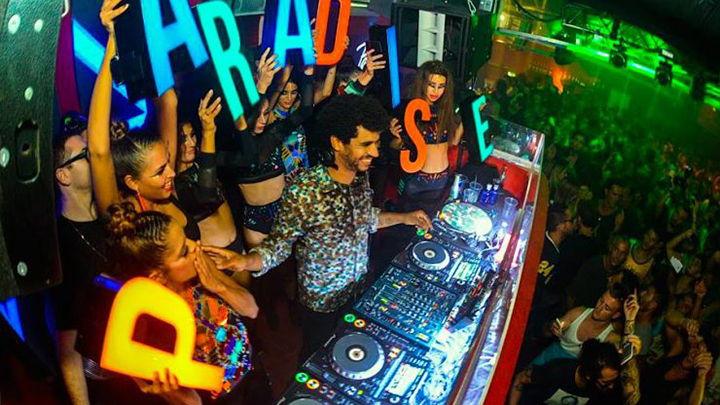 Jamie Jones has revealed three international Paradise parties including his return to Amsterdam for ADE, as well as New York and Toronto this autumn.

Currently in the midst of another highly successful fifteen-week run on the white isle, Jamie Jones and the Paradise team have handpicked some of the finest international talent to play Paradise parties in the coming months. In mid-September, Jamie and the crew will be jetting across the Atlantic for a weekend of showcases in New York and Toronto. Taking place on Saturday September 23, the New York edition, Paradise in the Mirage, will be a twelve-hour event spanning at New York’s prestigious pop-up event space, The Brooklyn Mirage. The following day, Paradise makes its way to Canada for the Toronto edition of Paradise in the Park taking place on Sunday September 24 at Woodbine Park. Both events feature beautiful outdoor spaces providing picturesque sunset views set to the sound of sexy, groovy house and techno.

After rounding out stateside, Paradise heads to Amsterdam Dance Event (ADE) on Friday, once again partnering with DGTL, a global player that organizes events in Barcelona, Amsterdam, Sao Paulo and Tel Aviv. The 2017 edition marks a half-decade of collaborations with the creme de la creme of DJs and producers arriving to mark the occasion. Expect Paradise residents Richy Ahmed, wAFF, Patrick Topping, Russ Yallop and Detlef on the bill, along with rising star Peggy Gou, who recently made her debut on the DC-10 terrace.

Rounding off the hotly anticipated line-up are French trio Apollonia, a live show from Matador, the ever-evolving Dubfire, and Paradise regular Lauren Lane, as well as Andrea Oliva who will be going b2b with Richy Ahmed. The party will run all through the night, opening at 10pm and closing at 7am at the NDSM Scheepsbouwloods venue. 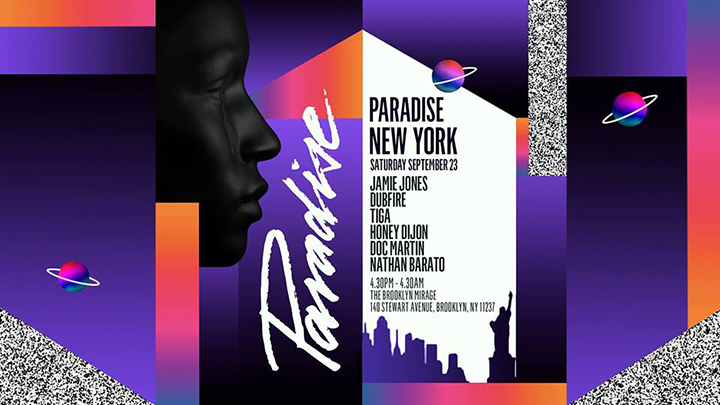 Tags
Previous Article
Mix of the Day: Smooth
Next Article
4 Things We Learned at Electric Castle 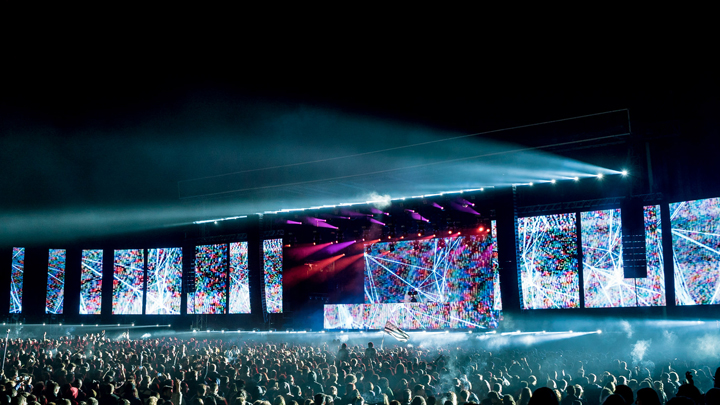