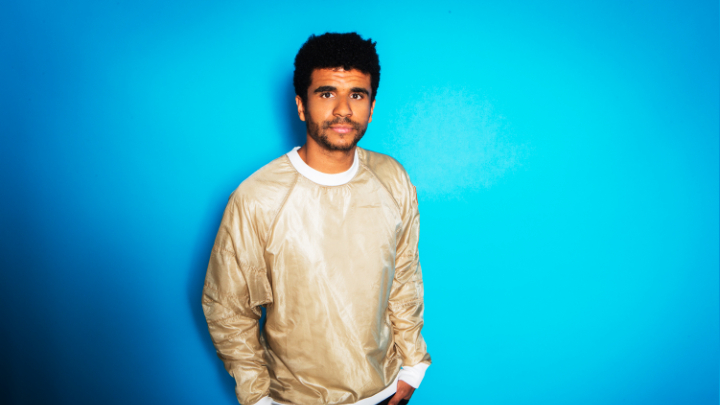 Jamie Jones has revealed three international Paradise parties including his return to Amsterdam for ADE, as well as New York and Toronto this autumn.

The ADE showcase is set to take place on Friday 20th October  at the NDSM Scheepsbouwloods venue and will once again see Paradise team up with DGTL.  The 2017 edition marks a half-decade of collaborations, with the creme de la creme of DJs and producers including Richy Ahmed, wAFF, Patrick Topping, Russ Yallop and Detlef joining the party, along with Peggy Gou, Apollonia, a live show from Matador, Lauren Lane and Andrea Oliva who will be going b2b with Richy Ahmed. 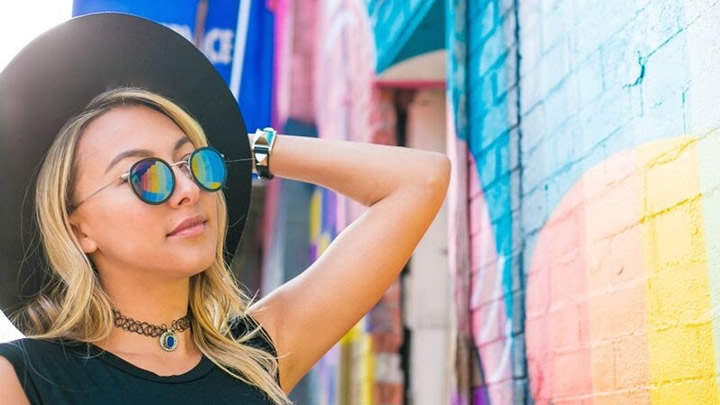 Before ADE, Jamie and the crew will be putting on a weekend of showcases in New York and Toronto. Taking place in Toronto on Saturday, September 23, Paradise in the Mirage, will be a twelve-hour event from 4:30pm to 4:30am at The Brooklyn Mirage, New York. The following day, the event will make its way to Canada for the Toronto edition. Paradise in the Park will be on Sunday, September 24 at Woodbine Park.

Tickets for these events are now available here.

Andrea Oliva to release his ‘Repeater’ EP on Truesoul

Andrea Oliva releases ‘My Way’ with The Martinez Brothers remix 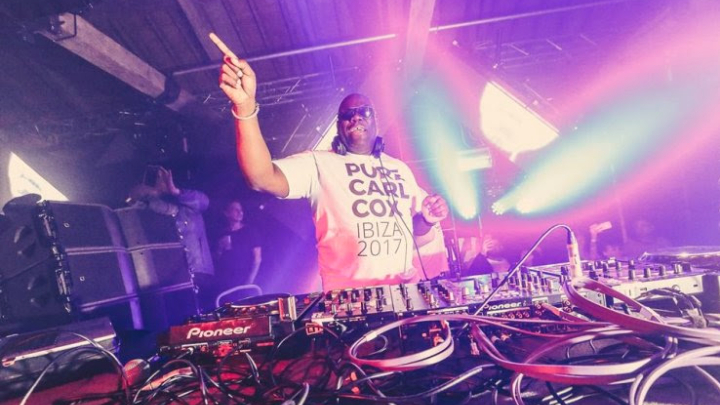