Jackmaster will be headlining The Drop Stage at Secret Garden Party on Saturday 23rd July as a special preview for his forthcoming MASTERMIX event series which launches this autumn, alongside Craig Richards, Laura Jones, Cinnaman and a Secret Special Guest.
This Saturday night Glaswegian people’s champion and DT favourite Jackmaster will be curating and headlining the Saturday night Secret Garden’s outdoor electronic music stage as a special preview of his forthcoming MASTERMIX event series which is due to kick off at venues around Europe in October.
Joining Jack on The Drop will be fabric resident and one of Jack’s favourite DJs Craig Richards, Leeds-based techno stalwart Laura Jones, and his old sparring partner from Trouw in Amsterdam Cinnaman plus a secret headliner who will be revealed on the night.
This will be the third year in a row that Jack has played The Drop. Two years ago he closed the stage on the Sunday night playing B2B for four hours with Optimo and Joy Orbison and last year he returned with Joy Orbison, this time teaming up with Ben UFO for a three-hour late night set to commemorate the closing of Amsterdam’s Trouw nightclub alongside Tom Trago, William Kouam Djoko and Boris Werner.
Tags
Previous Article
Poté releases ‘Over The Water’ EP
Next Article
AFFKT Ft. Sutja Gutierrez ‘Flashcrash’ (Renato Cohen Remix) 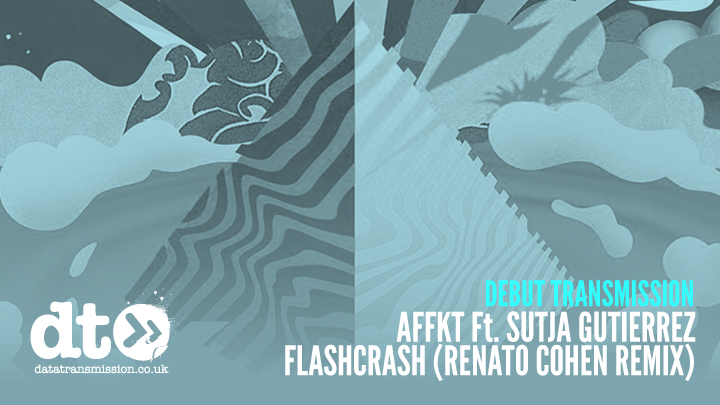