Brighton based, multi-genre electronic musician Alan Myson (ITAL tEK) has been a shining light on seminal underground institution Planet Mu since he released the first of his four immaculate, full length offerings for them way back in 2008, when he was just 18 years old.

Initially fusing elements of dubstep with ambient, hip hop and electronica within his own unique melodic template, and more recently exploring retro futurist themes alongside footwork and juke rhythms and tempos, Myson has carved out an inimitable niche for himself on the varied and ever-changing Planet Mu roster.

Ahead of his only UK festival appearance this summer at Noisily in July, we spoke to the charming and amenable producer about taking time off and the power of reflection, planning and writing his fifth album which he assures us is nearly complete and will be released via Planet Mu: “I’ve been working on has been my next album. I’ve got a ton of material written for it. I’ve been working on it for the last 18 months. It’s getting really close to completion. There is a tentative release date, but I’m not going to tempt fate by saying what it is just yet.”

Keep it locked here at Data Transmission more info as it comes in!

Ital Tek: “I’ll never think that I know what I’m doing because if you do, you’ll never try different things”
Al Kennedy June 1, 2015

Ital Tek: “I’ll never think that I know what I’m doing because if you do, you’ll never try different things” 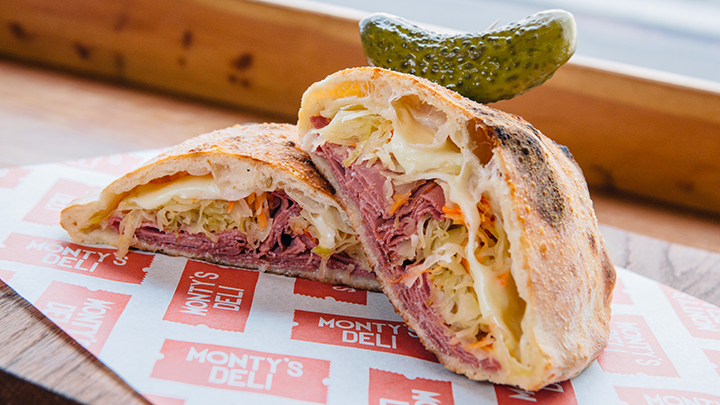