Minimal lovers rejoice. Frankfurt producer Isolée has announced that he’ll be returning to DJ Koze’s Pampa label this September for the release of a new two track EP.

The Floripa 12-inch is Isolée’s fourth appearance on Pampa – having most recently impressed with the Allowance EP – and see’s the German continue a rich vein of form for the inimitable imprint, following on from efforts from Robag Wruhme, Axel Boman and label boss Koze himself. Promising “dub drenched” baselines, “spatial sound wizardry” and “shimmering cosmic riffs” we’ll be quite literally counting down the days until this release arrives. 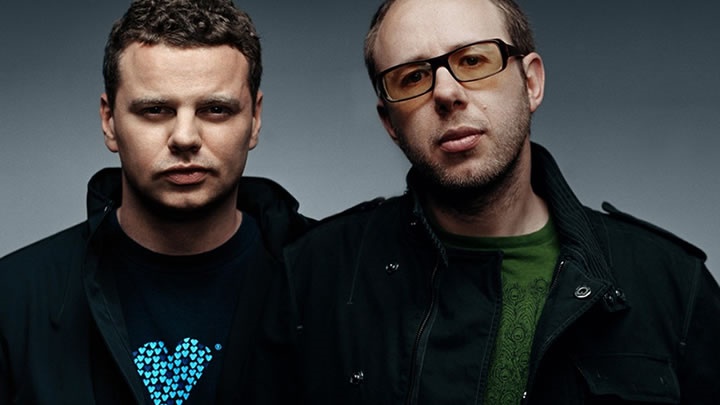