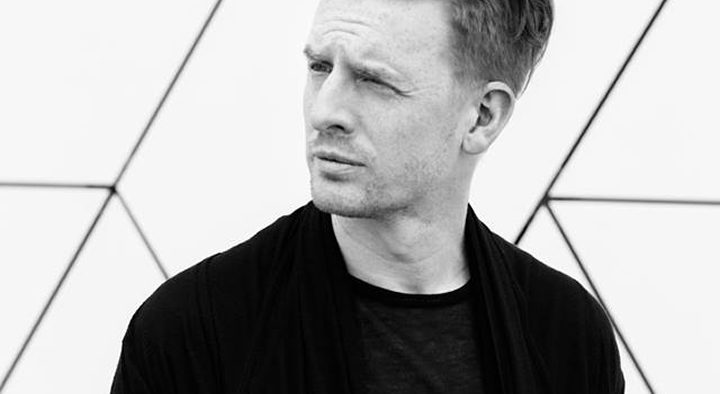 One of the most consistently exciting talents in today’s underground scene, the Nottingham-born producer Inxec has come on leaps and bounds since he spent his first ravey days dancing in some of the UK’s most (in)famous music factories. The ‘here and now’ sees him touring the world under the guise of Inxec – a mysterious moniker equalled only by the curious spells he binds with his provocative, intoxicating and idiosyncratic brand of music.

If only Robin Hood could have experienced the mesmeric drone emanating from one of Nottingham’s most legendary venues: The Bomb. In the early 90s, this proved an allure too irresistible for Inxec, known in real life as Christopher Sylvester. This was his calling. Tyrant residents, such as Sasha and his Merry Men Craig Richards and Lee Burridge, wrote their own folklore that would go down in Nottingham’s history.

His new two-track EP comes on Skream’s Of Unsound Mind, first up is ‘Lost’, the ultimate techno break up song, Girls (and boys) will be reflecting on Lost love whilst sweating their nuts off to the expansive harmonic soundscape and any other cliche write up word that tickles your fancy.

Our premiere ‘Gazzy Dave’, just ask David Poll about white socks and keychains. And that’s the story of ‘Gazzy dave’.