Invisible Cities Announce ‘Moments In Between’

Luca Cazal and Brigante’s Invisible Cities collective have announced their first in a series of vinyl and digital releases via their recently revived Double Drop imprint.

Titled Moments In Between, the release sees the pairing harness the folk vocals of Zeben Jameson  from A Mountain of One and includes two reinterpretations from DT favourite Ivan Smagghe. Their first work under the moniker since 2011, the single is a firm statement of intent for the year ahead with classic drum patterns underpinning vocals soaked with emotion.

Set to land on vinyl July 15th, Moments In Between is also set to be released digitally the following month. Preview the release below. 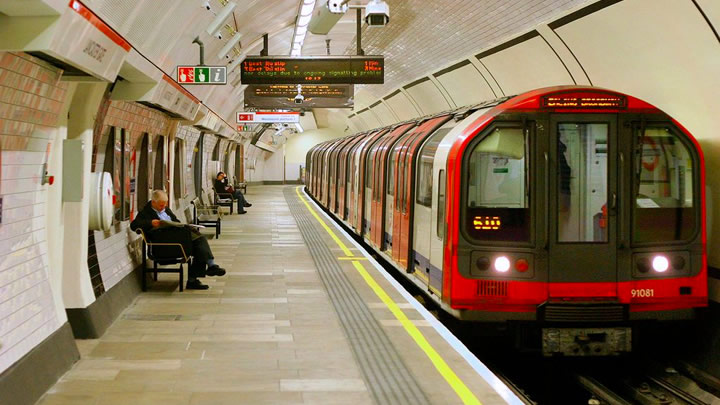