Idris Elba to play Boxed at The Arch, Brighton 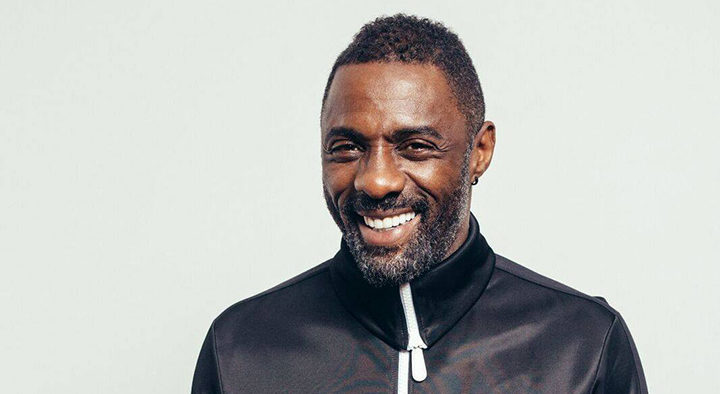 DJ and house music producer Idris Elba to make his debut appearance at The Arch, Brighton for a very special 2-hour set at Boxed on Friday 8th June!

For the final part in their three part concept mini-series, where they move the DJ booth into the centre of the dance floor at the venue and build a box of lasers around it – they welcome UK superstar actor, film director Idris. 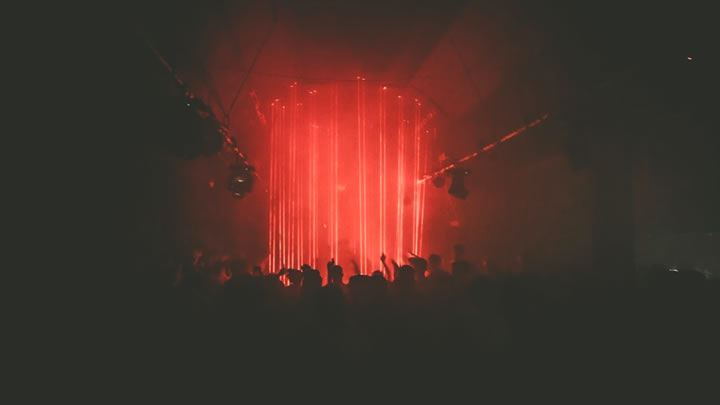 Famed for his Golden Globe winning acting skills, Idris is also a world-renowned DJ and producer. He is far from your average actor turned musician, having learnt his craft on the turntables long before finding fame on the big screen. He has headlined many of the UK’s and Europe’s biggest and best festivals including Output, LA’s Sound, Creamfields, Snowbombing, Hï Ibiza & Glastonbury.

Tickets are available from here