Icicle has always been known for his explorations outside of drum & bass, with particularly exciting forays into dubstep, and as such, his album is said to take inspiration from a variety of sources, including grime, classic drum & bass and trip-hop.

“This new album is more of a look into what I think the future of this sound could be,” explains Icicle via the press release. “The term ‘entropy’ means a ‘state of disorder’ or ‘measure of chaos,’ which I felt was a great metaphor for how my production style has evolved, diversified and developed over the years.”

Listen to album track ‘Neutralize’ below, and check out the full tracklist underneath. 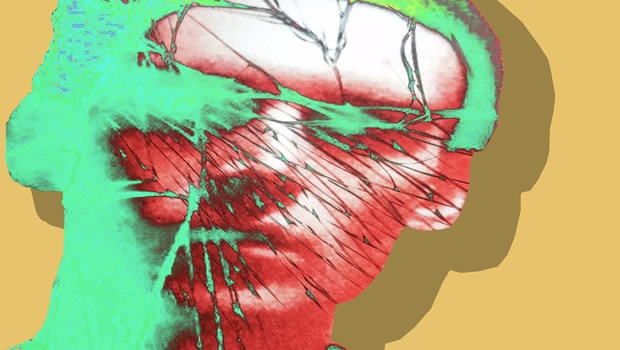