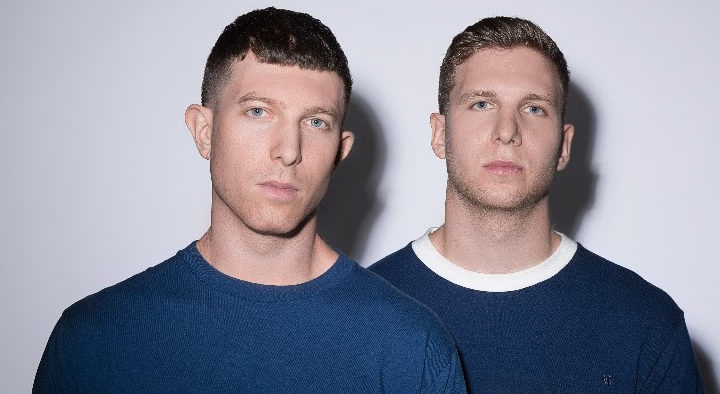 Icarus have released their first track for 2018, ‘Love Has Come Around’ is the first track to be taken from their forthcoming EP ‘In The Dark’, slated for release Spring 2018.

Despite releasing just three tracks in 2017 – ‘King Kong’, ‘Trouble’ and ‘No Sleep’ – Icarus made huge strides forward as they reached the biggest audience of their career to date. All three tracks were picked as Hottest Record in the World at Radio 1 by Annie Mac, Danny Howard and Phil Taggart respectively.

“We didn’t just want to do a straight-up disco vibe,” says Ian Griffiths. “We wanted to take the sample and flip it to make something new. I think we’ve really put out stamp on it.”

5 Things Artists Need to Know by Icarus
Grahame Farmer May 22, 2020

Watch How Icarus Made ‘Dreams Of You’
Grahame Farmer November 6, 2019

5 Tips for your first DJ Gig with ICARUS
Grahame Farmer May 2, 2019

Watch How Icarus Made ‘Dreams Of You’

5 Tips for your first DJ Gig with ICARUS