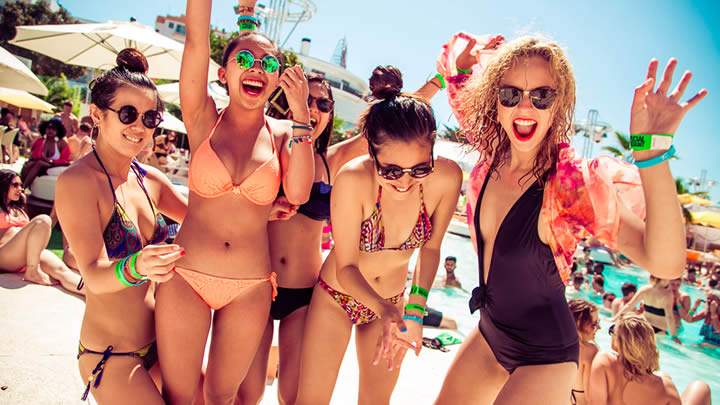 A campaign has launched to protest a strict anti-noise law in Ibiza which prevents music being played outside above 65 decibels.

The legislation was brought in by the authorities in San Jose in July last year, apparently after receiving noise complaints from local residents, and impacts popular tourist destinations including San Antonio, Playa d’en Bossa (and its hugely popular beach clubs), Salinas, Cala Bassa, Cala Jondal and more.  The law has negatively affected many Ibiza residents who rely on Ibiza’s music culture for their livelihoods. The effects are now being felt with tourism numbers hit, local businesses struggling and, in some cases, being forced to close. 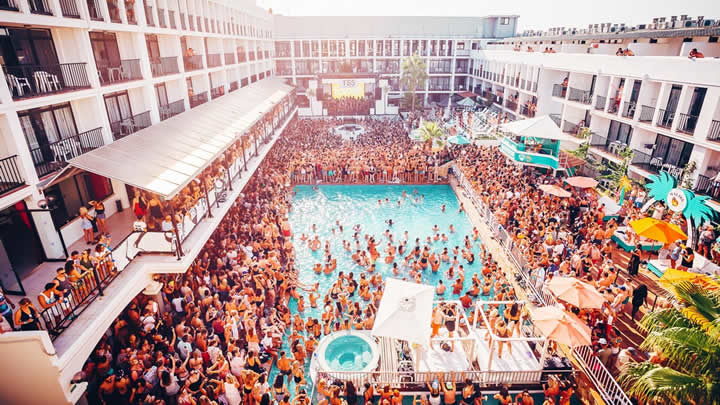 Within a week of its launch, Musica Si En Ibiza (Yes To Music In Ibiza), an Ibizan community Facebook group, has seen two protest videos go viral across Ibiza – which you can watch below.

The first video provides a statement which Ibiza residents can share; an impassioned plea to allow the music to be turned up and played outside, both day and night. It states that the individuals living in Ibiza believe in rules and regulations, as well as respect and tolerance, but do not agree with the criminalisation and persecution of music.

The second compares the 65 decibels noise level allowed for music with those of everyday life on the island, for example, traffic noise at 70 decibels, an aeroplane landing at 110 decibels, a vacuum cleaner at 80 decibels, or simple background conversation also at 65 decibels.

Venues have been forced to install noise limiters and the law has been rigorously enforced in certain areas. The viral response to the videos from Musica Si En Ibiza is indicative of the anger and division the new anti-music legislation has created. With the “it’s music, not noise” and “yes to music” slogans gaining momentum, a storm appears to be heading to the beaches of Ibiza.