Hyroglifics mix ahead of Critical at fabric 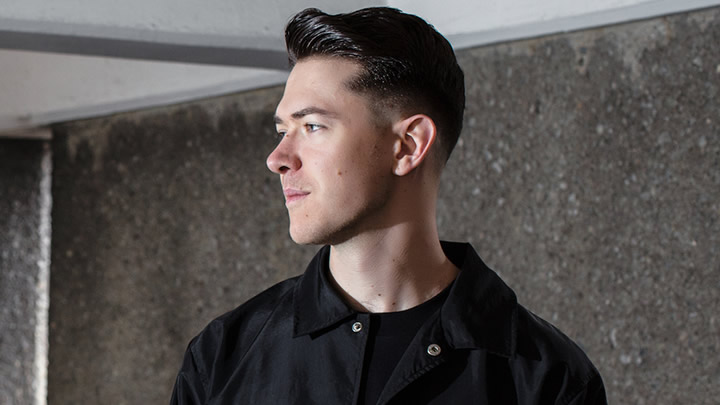 Hyroglifics has come correct since stepping out with D&B fringe leviathans, Critical Music, in 2014.

Off the back of a ground-shaking set at Boomtown’s Bang Hai stage to 15,000-strong crowd, the preeminent noisemaker continues to fortify his standing in 2016 with large scale collaborations on Shogun Audio artist Rockwell’s acclaimed debut long-player; being touted for his thunderously UK sound in Mixmag’s ’16 Artists Who Will Make Your Year in 2016′, and tearing up the Critical Sound residency on London’s RinseFM.

His industrious studio ethic bears the forthcoming ‘All Talk’ EP; a mammoth crossover collaboration, carving out a distinctive path for himself well into 2017 and beyond; we can only expect the high-end futuristic freshness to keep flowing from this exciting, young producer.

Steven Braines chats Artist Managing Maya Jane Coles and running ‘He, She, They’ 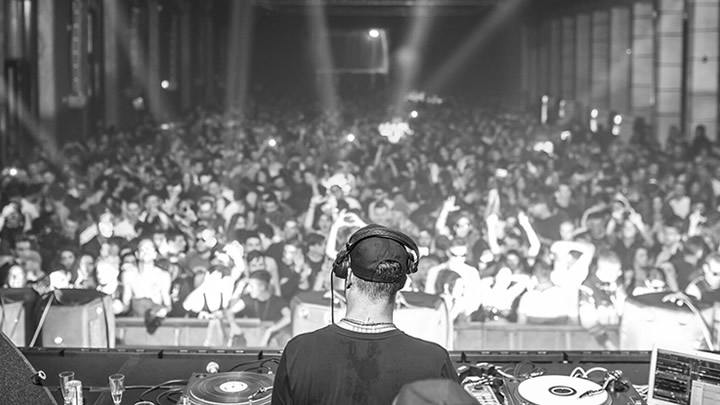