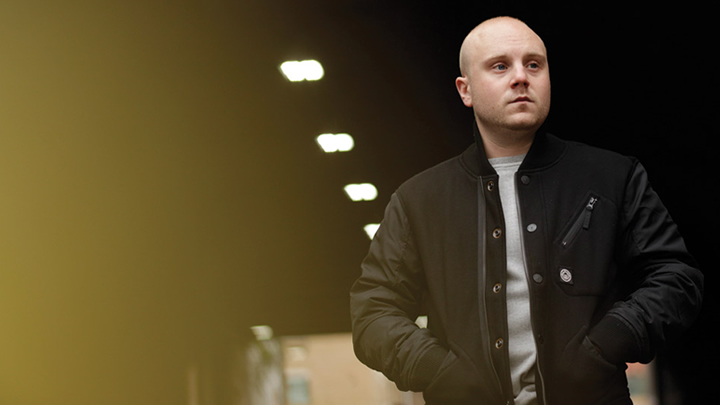 Huxley recently appeared on the AVOTRE label with his own release, ‘Clunk’ (which we premiered on Data Transmission) and he’s had releases on the likes of Knee Deep In Sound, Moon Harbour, Do Not Sleep, Moda Black and DFTD in 2017 alone, not to mention the unveiling of two new aliases in Martinet and Hux, Huxley’s musical output over the past 12 months has been his most varied and dynamic to date.

Here we see him combine with fellow UK producer/DJ Skapes, who’s recent material on Roush and ABODE to name just a few has confirmed him as one to watch for 2018. 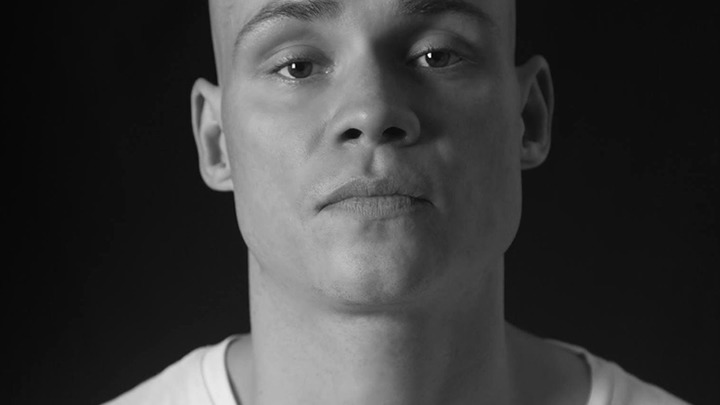