The announcement that Huxley had a debut long player entitled ‘Blurred’ on the horizon was greeted with its fair share of excitement here at Data Transmission HQ; an unfailingly distinct producer he has long been able to count us as fans of his slick, modern house sounds.

With the album set to arrive on !K7/Aus this October we’re now pleased to be able to reveal the new LP’s opening single ‘I Want You’ ahead of its release. Check it out below. 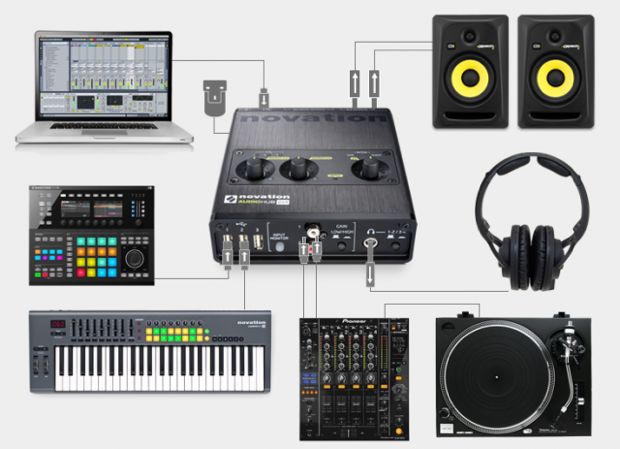