In today’s over-saturated electronic music scene where everything starts to sound like the same song, it’s refreshing when something completely original floats to shore. And when the music world’s elite scramble over themselves to get a piece of the action, you know to sit up and take note.

Cyril Hahn is exactly that: a breath of fresh air in the stagnant humidity of the contemporary dance music scene. Signed by PMR Records, championed by radio DJs and booked for an entire summer of dates and festivals before putting out any of his own music, the Vancouverite made waves last year with his ethereal reworkings of classic R&B tracks.

With Cyril among the names selected to rework How to Dress Well’s ‘What is this Love? on his new remixes EP we had high hopes that Mr. Hahn would deliver another of his spellbinding reimagining’s and we’re delighted to say he hasn’t disappointed with his rendition of ‘Precious Love’ which you can stream below.

Part of a digital only collection that also features the previously shared remix of How To Dress Well’s single ‘Repeat Pleasure’ by London producer A. G. Cook as well as further edits of standout songs from this year’s critically lauded album by Dubbel Dutch and The Range this is a package that’s been getting plenty of play at DT HQ. 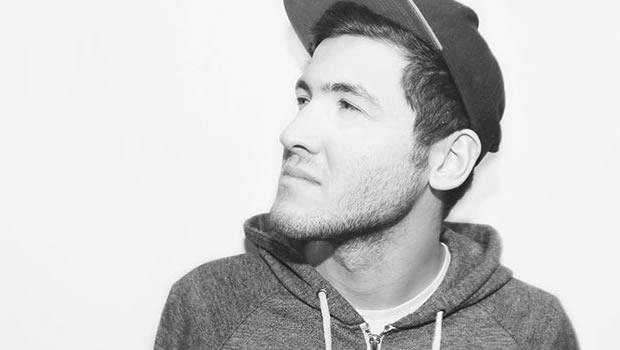