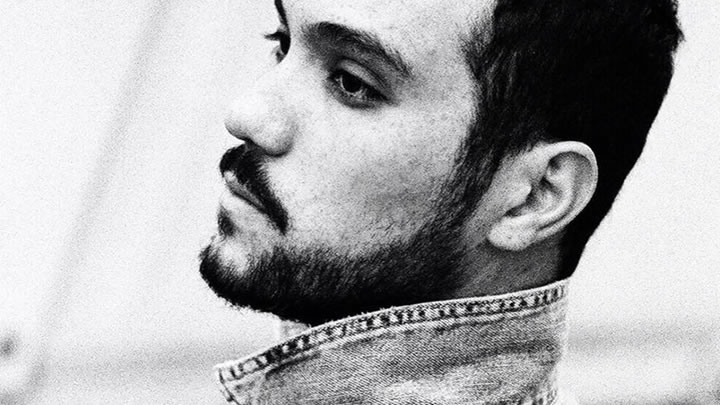 HNQO is one of the fastest rising young stars in the techno, house and indie dance scene in Brazil. Causing much attention and hype with his recent EP release on DOC Records (Balinese Death – also featured in MAGNUM VOL 1) and having reached the#1 spot at Hot Creations Top selling single, it is time to introduce his first album “The Old Door”, (influenced by Martin Stimming and Anders Trentemøller, two of his heroes). A weird string sound marks the opening of “The OId Door”.

By mixing old sounds with new ideas, while recording different instruments, the track shows HNQO’s life and it features Urzula Amen in the vocals.  To get a better feel of what this album has to say, check out ‘Fallen Angel’ below! 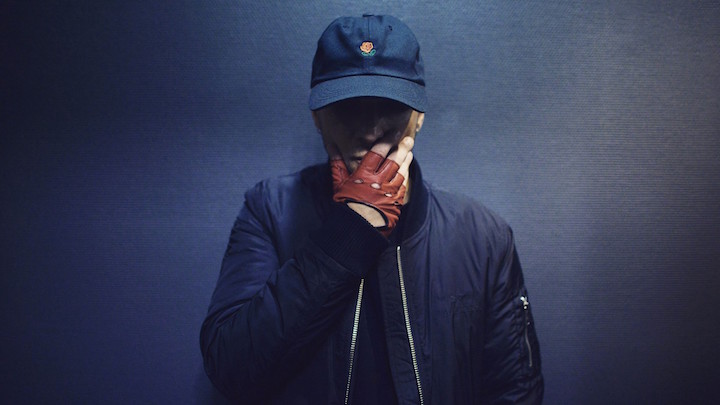