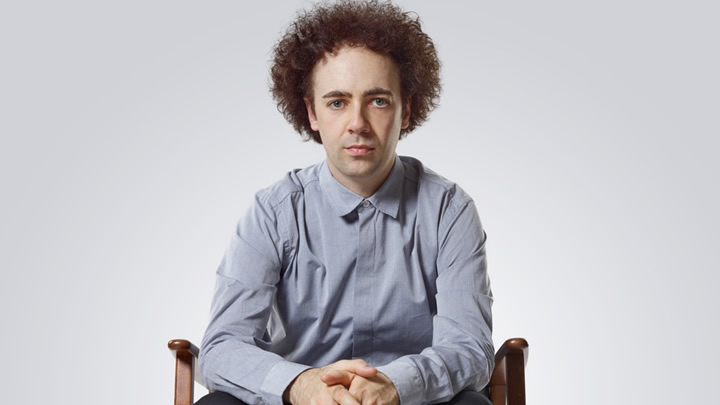 The long-awaited release comes as he enjoys increasing crossover success; his last 3 consecutive tracks, ‘Questions’, ‘Remind Me’, and ‘Shotgun Mouthwash’, have all hit daytime radio playlists, and with two sell-out live performances at Brixton Academy and Electric Brixton under his belt, major festival shows this summer include Reading & Leeds, Creamfields, SW4, and NASS.

The 14 tracked ‘Night Gallery’ was recorded at his own studio, and Monnow Valley Studios. Lincoln combined his studio hardware with live instruments, he’d record himself on guitar, bass, vocals, Rhodes keyboards, Moog synths, tape effects, and guitar pedals, plus sessions with live musicians and string sections, and then edit and process these recordings digitally through his studio, creating “a new hybrid between digital and acoustic with my music”.

As well as announcing the album he’s also dropped the next single the Daft Punk-style house of new single ‘The Beat Don’t Feel The Same’ (feat. Boy Matthews), which you can hear below. 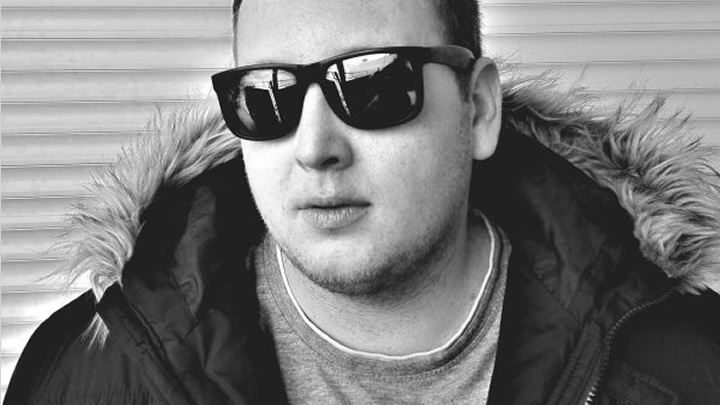