Showcasing Moss’ varied, yet finely-honed abilities over 10 tracks, The Acid Documents is said to feature a number of cuts that were previously only available on a limited run of homemade CD-Rs released exclusively at the Sounds Of The Universe last year and precedes the January release of another album for Soul Jazz from Moss’s Africans With Mainframes project.

We’re also reliably informed that the acid and house experimenter has yet another full studio effort in the pipeline, this time teaming up with Sun Ra Arkestra leader Marshall Allen and a number of jazz musicians for RVNG. We just have one question. Where on earth does he find the time?

Arriving October 30th, you can check out the tracklist for The Acid Documents below. 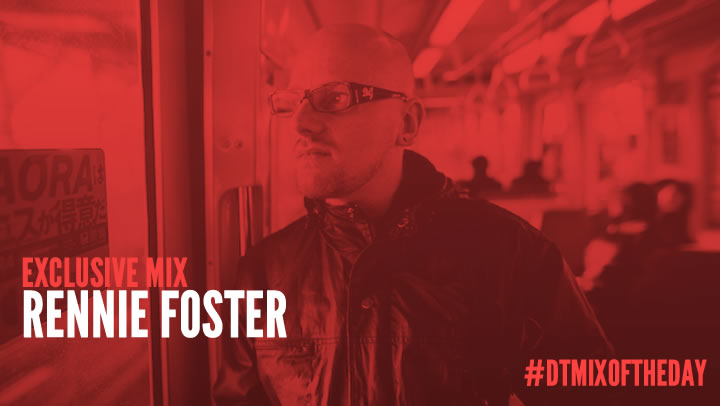