Hooarah! Hideout Festival has unveiled its first stage of its 2017 line up!

Major Lazer Soundsystem, Marco Carola, Stormzy , Diplo, Jamie Jones, MK, The Martinez Brothers, Hot Since 82 and more have been confirmed to play the five day festival. Situated on the Adriatic coastline on Zrce beach on The Island of Pag, Croatia over the week starting on Sunday 25th to Friday 30th June.

Global techno ambassador and founder of Music On, Marco Carola will headline as will the double MOBO award winner Stormzy. Elrow will return to host the Rowlympic Games alongside Hideout Festival stalwarts Jamie Jones, MK, Hannah Wants, The Martinez Brothers and Hot Since 82 and many more  confirmed to return for the 2017 instalment.

Registered ticket holders are able to purchase tickets today via the Hideout Festival website and general tickets will be available from 10am on Friday and tickets can be reserved for just £80. 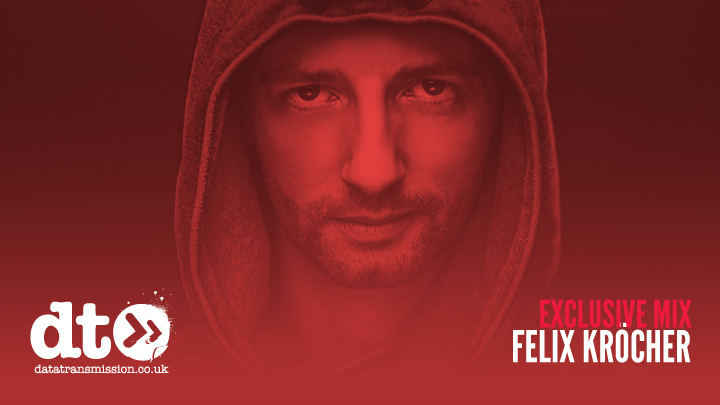