Prolific British producer Herbert has revealed his forthcoming ‘Part 8’ EP, set for release next month on his own Accidental Records imprint.

Following up last September’s ‘Part 7’, continued to impress showcasing four more house minded efforts the EP offers up another 4 examples of the distinctive Herbert sound and features the vocal contributions from Ade Omotayo of Kindness and Rahel from Hejira. Slated to arrive December 15 you can check out the releases opening cut ‘The Wrong Place’ as a stream courtesy of Accidental Records below. 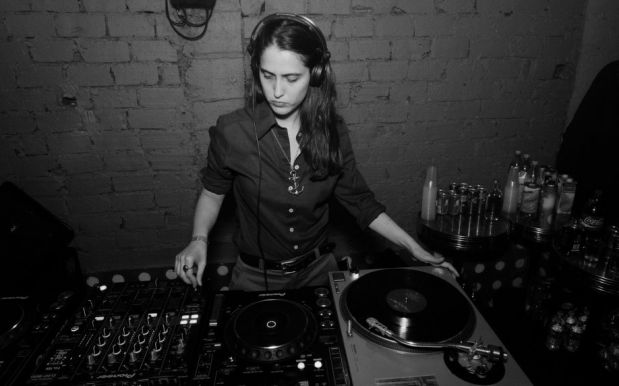