After a spectacular return to our airwaves and the world of techno with the release of the excellent album From the Far Future Pt. 2 on an equally resurgent Tresor Records and following that up with the  curiously titled Giant Robot EP on Monique Music we’d have forgiven Terrence Dixon might have taken some time out for some R&R.

We were then pleased to tell you that the Detroit veteran hadn’t been sitting on his hands and had been busy in the studio for working on his new album which saw release at the tail end of 2013.

Unfortunately the vinyl only affair of 15 tracks of “deep aquatic techno’ entitled ‘Badge Of Honor’  which arrived on the London based Surface Records appears to have been the swan song on a legendary career for Terrence, with the producer then announcing his immediate retirement from music on Facebook stating: “I’m retired after 20 years of making music. Thank you.”

After more than two decades in the game and delivering some of our favourite cuts we were naturally sad to see the Detroit man hang up his headphones but are pleased to report that the Motor City legend may be making a sensational return to electronic music at the helm of a new club in Detroit if his crowdfunding campaign’s a success.

Speaking on the initiative to open a new nightspot in the city Dixon reveals that the cities lack of venues for its internationally exported music has inspired him to open one of his own stating: “Today, sadly, Detroit’s own artists have to perform abroad in order to have a career in music, because there is currently not a single club dedicated to this style of electronic music.”

Set to be known as the Minimal Detroit Lounge head Terrence’s Facebook page for more details on how you can get involved. 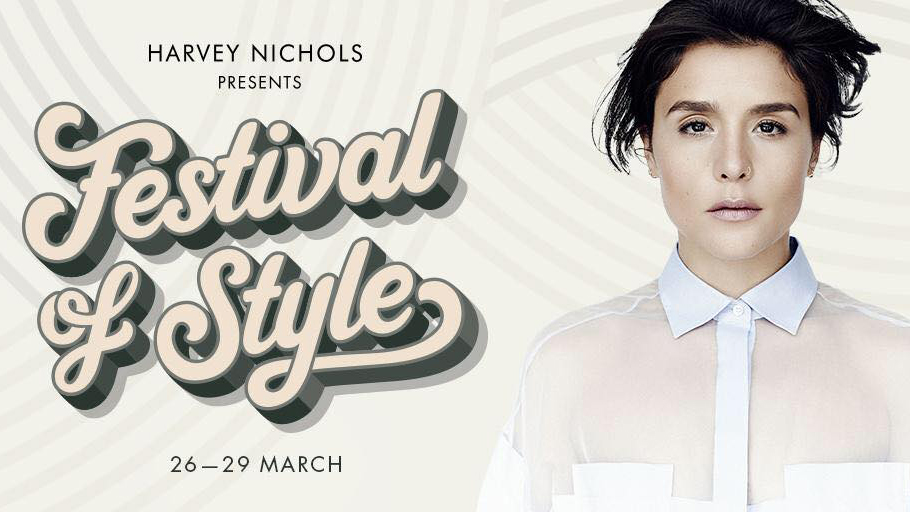