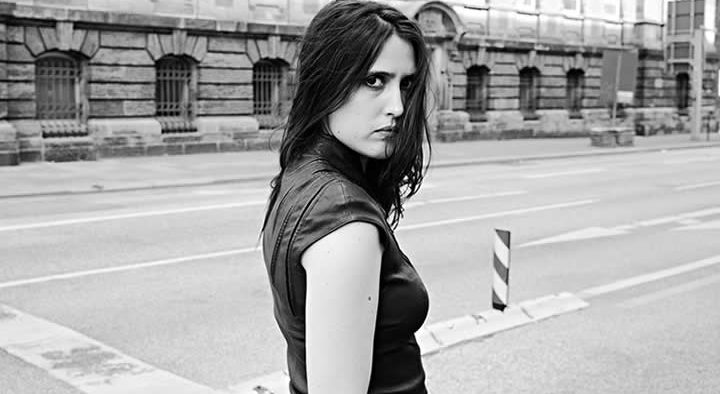 Helena Hauff has announced her new album “Qualm” to be released on 3 August 2018 via Ninja Tune.

The title has a duality that Hauff enjoys – the German word “Qualm” ( kvalm) translates as fumes or smoke, whilst the English meaning refers to an uneasy feeling of doubt, worry, or fear, especially about one’s own conduct. She said about the album “trying tocreate something powerful without using too many instruments and layers”.

Born and raised in Hamburg, a self-confessed child of the 90s, Helena was obsessed with the music she discovered via the television on channels such as MTV and VIVA. A former resident of the Golden Pudel club in her hometown Hamburg, Helena’s profile and global standing has grown exponentially since the release of “Discreet Desires” in 2015.

She returns to Ninja who she first appeared on in 2013 and more recently in 2017, she released a 4-track EP “Have You Been There, Have You Seen It”.  Check out the first tracks of the album below!

“Qualm” Tracklist:
1. Barrow Boot Boys
2. Lifestyle Guru
3. btdr-revisited
4. Entropy Created You And Me
5. Fag Butts In The Fire Bucket
6. Hyper-Intelligent Genetically Enriched Cyborg
7. The Smell Of Suds And Steel
8. Primordial Sludge
9. Qualm
10. No Qualms
11. Panegyric
12. It Was All Fields Around Here When I Was A Kid

5 Women To Watch at Primavera Sound