Following his successful Vatos Locos party at BPM Festival last year, Mexican DJ/producer Hector is set to launch a new label under the same name at the event’s 2016 edition.

The imprint’s debut release comes in the form of a two-part limited edition vinyl EP. Containing a total of eight tracks, the records will showcase the whole Vatos Locos crew – Chad Andrew, David Gtronic, Hito, Javier Carballo, Pinto, Randall M, Sece and of course Hector himself. The EP will drop in January and February next year, followed by a digital version bumped up to album format with the addition of two more tracks.

“This is something that started organically and has developed naturally thanks to having a good crew who are all in it for the right reasons, no egos, just quality music and events,” says Hector in the press release, also explaining how his vinyl background spurred him on to control his own musical output. 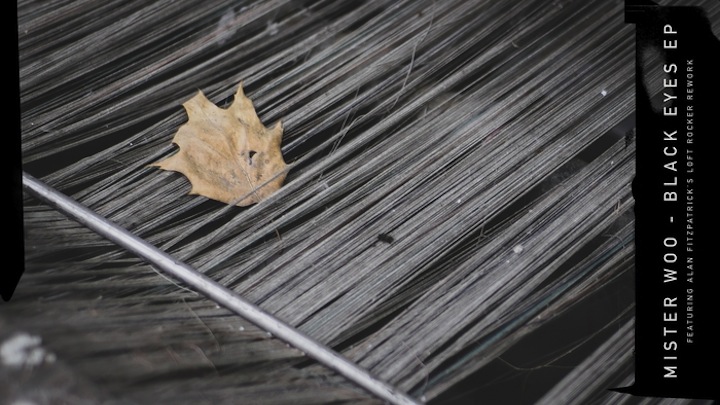