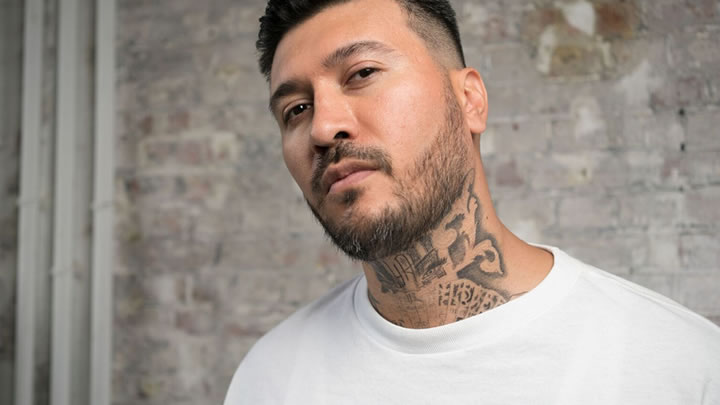 He created the new label for his techno focused releases, that he also enjoys playing and producing outside of those deeper more minimal grooves. Through the years of working in Phonica Records as a young and aspiring DJ, Hector was exposed to many genres of electronic music, many that he had never heard before, and this was a hugely inspirational time that shaped him musically.

He says “I remember Craig Richards would come into the store, and play some of the most diverse vinyl we could find. It was always a challenge to dig out the experimental stuff ready for him to test out at Fabric and he would play them in such a special way. Now is the time for new challenges. My mind is open and I am finding myself experimenting with sounds I was exposed to in my earlier DJ career and I am inspired by this. I’m ready. Now is the time for Vlack”

For the first release, he has collaborated with MoodRAW boss Nicole Moudaber on a three track EP, titled ‘Retrosaw’ due out in January. 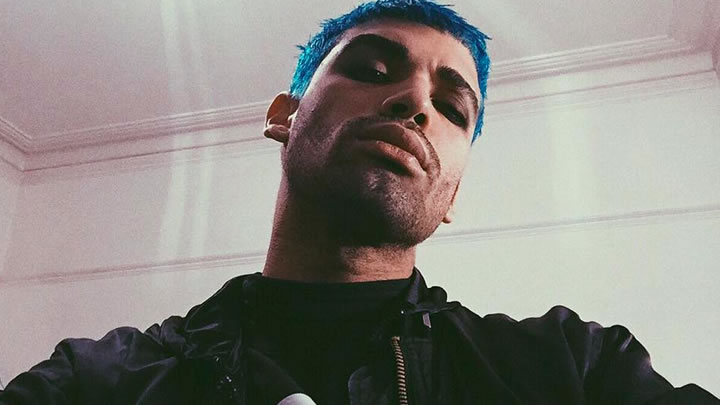