Some DJs need no introduction. Hardwell is such a DJ.

Enjoying a meteoric rise through the industry the uber talented Dutchman has conquered every obstacle in his path since bursting on to the scene as a teenager with his list of accomplishments seemingly endless. For his next trick he’s hooking up with global beer brand Miller Genuine Draft for a series of collaborative projects including the highly anticipated unveiling of the official video to his new track ‘Mad World’ at Amsterdam Dance Event next month.

Perhaps most interestingly, he’s also about to co-curate a series of six short films shining a spotlight on the cities that have had the most influence on his all action style.  Not one to forget the fans, there will be a chance for consumers across the globe to win a once in a lifetime trip to Miami to see Hardwell perform at Miami Music Week in March next year.

Keep it locked here for more details as they come in. 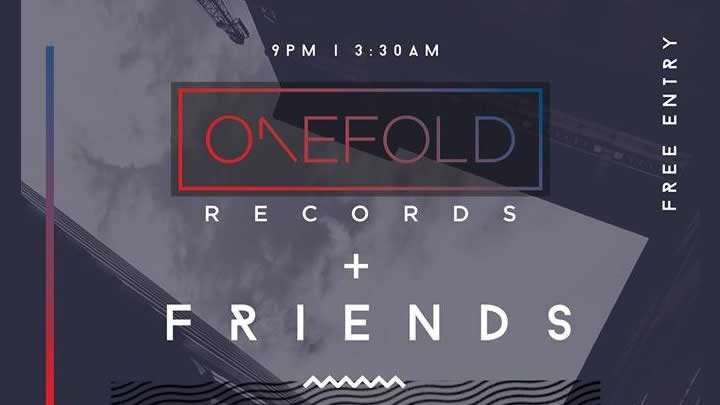