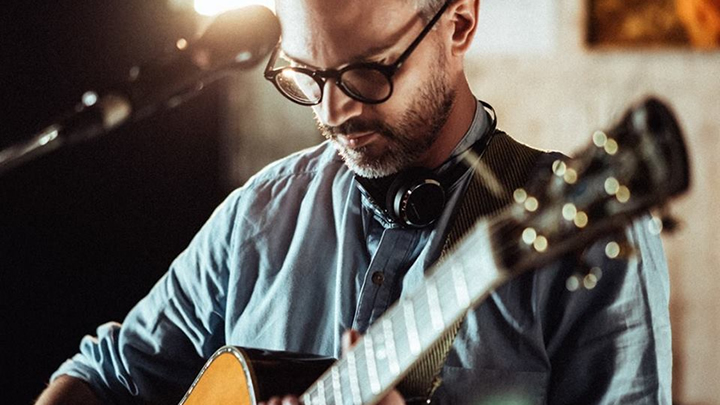 Hoyst, first garnered attention as his previous moniker Stenchman, receiving airplay on BBC 1’s Xtra Rewind, BBC 1 Xtra’s MistaJam, BBC Skream and BBC Introducing and support from Resident Advisor and Rolling Stone.  His rework of ‘New Breed’, brings the Austrian musician’s to exactly where we love it – the dancefloor!  Breathing basslines, sturdy beats are drenched in prominence, reversed waves of synthesizer bliss, and arpeggio sequences complete with crushing energies and atmospheres against Rotheneder’s delicate, silken vocal work – it really transports you to 2am mode, which is what we love!

Hans Hoyst gives a breakdown of the remix: “The track starts with a sample of the guitar line from the original production, heavily processed to complement the ethereal nature of the vocals giving a swirling dreamy nature to the introduction. The remix as a whole evokes the imagery projected in the vocals, the line “all of us fearful, struggling to cope” is contextualised with a production style that makes its appearance to act as a guide through the fog of uncertainty – heralding a sense of optimism, and serving as an allegory to the process of overcoming anxiety.” 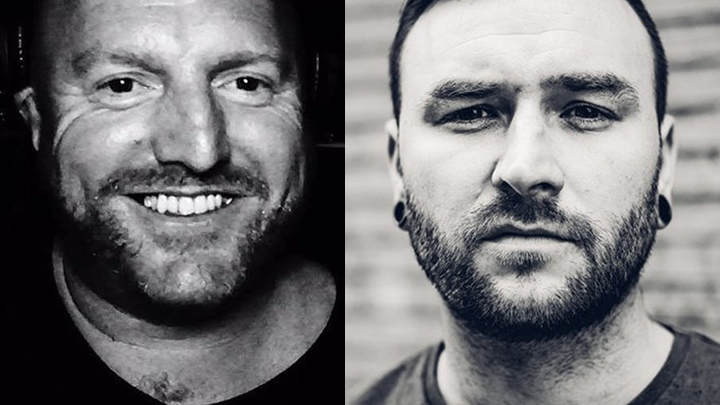