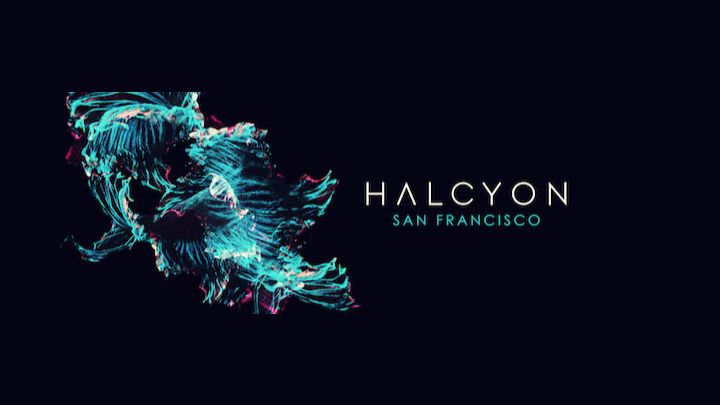 Since opening in November 2016, the 400-capacity, converted Victorian warehouse has welcomed some of the world’s most respected house and techno DJs to the turntables, as well as a series of avant-garde live performances. Some of the many Halcyon highlights include, Dubfire, DJ Sneak, Kenny Dope, Tiefschwarz, Lee Burridge, Marco Bailey, Eats Everything, Way Out West, Kevin Saunderson, Detroit Swindle, Robert Babicz, Doc Martin and more.

Tickets for April are on sale here 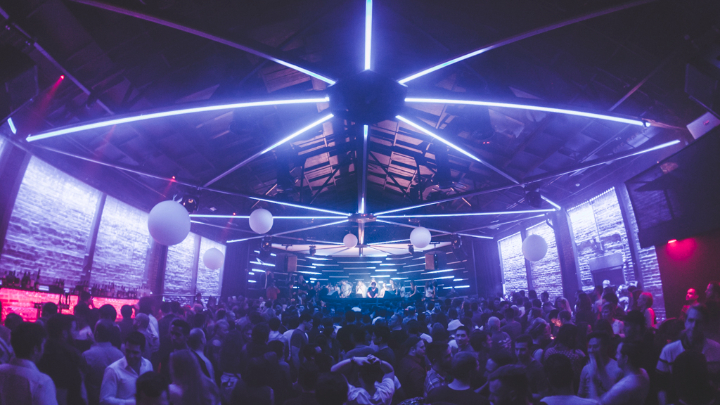 Tags:
Previous Article
Fresh: DC Breaks – No One Like You
Next Article
Mix of the Day: Jake Dewey

Mix of the Day: Corbi 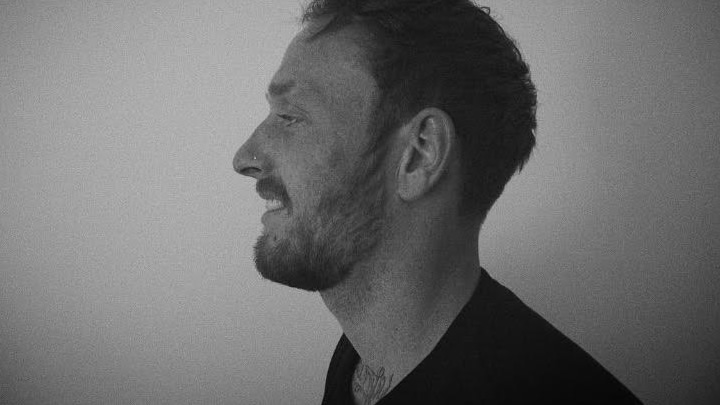