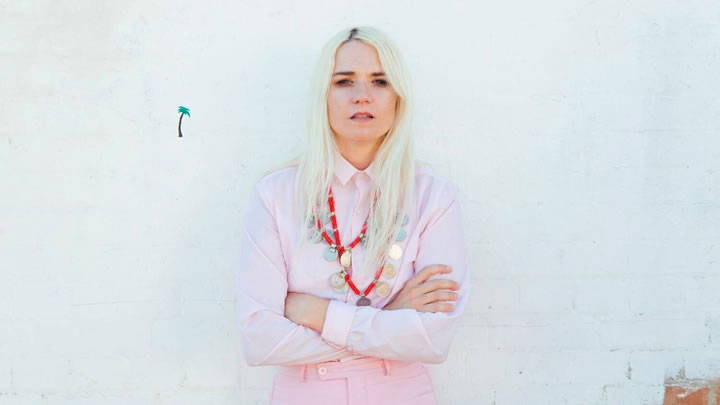 HAAi is most well known as respected London club Phonox’s permanent Saturday night resident DJ, and has since gained widespread recognition within the underground community for her propulsive sets and eclectic selections; she began her career collecting African, Turkish and Psychedelia records.

She’s just release her debut EP on her own new imprint Coconut Beats. The A side ‘DaDaDa’ is reflective of her tastes, resulting in a distinctive track that fuses world music influences with a stomping bassline. Every element was fully produced and recorded by HAAi herself. Meanwhile B-side ‘E’ is more of a start of the night track, with gradually building layers of synth arpeggios, echoing percussion and stomping drums.

She says “DaDaDa was directly influenced by the south Indian art of konnakol, where the artist performs percussion vocally. I’m so grateful to be able to release this track on my own label Coconut Beats as I feel it really represents what the labels and parties are about”

You can check out the full EP below…

HAAi drops new original track, ‘It’s Something We Can All Learn From’
Grahame Farmer March 6, 2019

HAAi drops new original track, ‘It’s Something We Can All Learn From’ 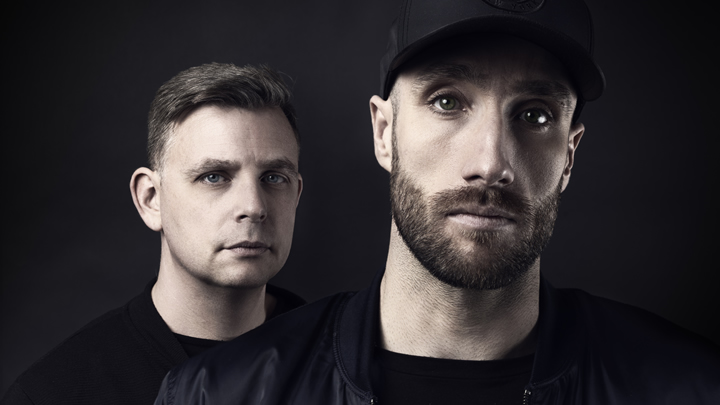