With Symbiosis, CRSSD Fest, and Dirtybird Campout on the horizon, FNGRS CRSSD (aka LED Presents) has announced yet another massive 2 day event (21+) during Halloween weekend on 29th & 30th October, located in the heart of downtown San Diego’s Gaslamp District.

Over the course of the holiday weekend, PetCo Park is set to host the first ever GROUNDWATER‡ with the following headline acts:

The festival is scheduled daily from 3pm – 10pm, allowing for additional pre and post party events to keep the weekend pulsing non-stop. Ticket prices start at $54, and are sure to fly due to the current popularity wave of House / Techno beats currently washing over the entire West Coast. Ever since the emergence California’s first purely deep house festival, CRSSD Fest 2014, the sounds of deep house, tech house, techno, indie house, and UK garage have been cultivating and rapidly expanding to the masses, creating a demand high enough to keep deep house festivals magically popping up from the groundwater like succulents.

Tickets go on sale Tuesday September 13th at 11 am. 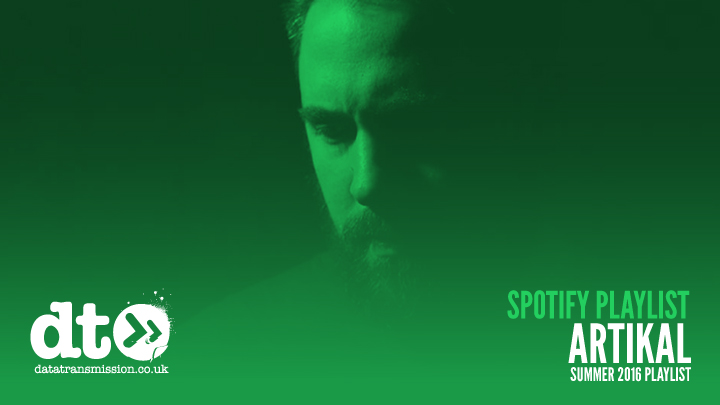