Veteran UK DJ Greg Wilson has announced the launch of a new label called Super Weird Substance, kicking off with the release of a new three track remix 12-inch on June 22nd.

Described on the label’s website as dealing primarily in “balearicpsychedelicdubdisco recordings whilst, on the live side, hosting sixties styled ‘Happenings’ that include talks, art, bands and DJs,” it’s not the first time Wilson has run his own outpost, previously heading up the now dormant Murdertone Records.

Consisting of three remixes of his track ‘Summer Came My Way,’ SW001 sees LA producer Luxxury offer up two reinterpretations of the cut, with a further rework coming from Sheffield artist Walter Ego. The release kicks off a prolific summer schedule for the burgeoning imprint with Wilson revealing that the label will be releasing no less than seven new records throughout the summer, with the first four EPs then being collated as a boxset. 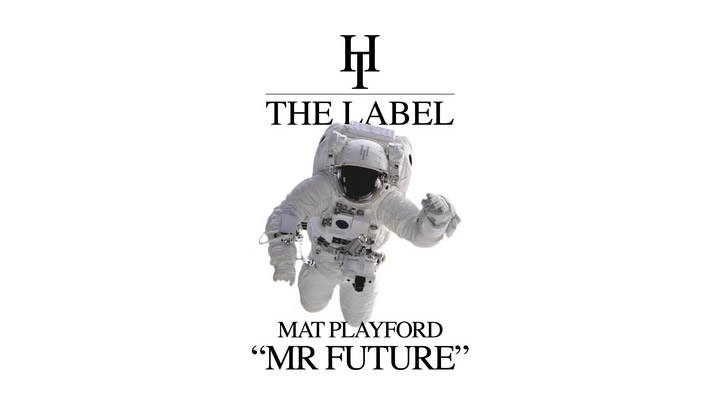