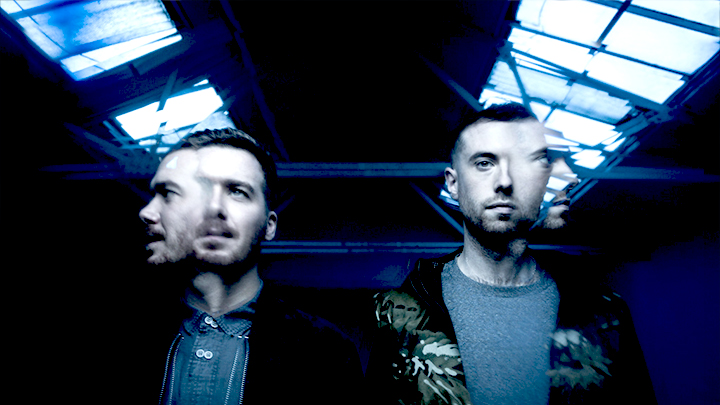 One of the UK’s most exciting electronic duos, Gorgon City, officially announced their 22 date North America and UK Tour titled Kingdom. This announcement follows their recent collaboration with Duke Dumont on ‘Real Life’, which ranked #1 on the US Spotify Viral Chart.

It’s been a seminal couple of years for Gorgon City, who have channeled their roots in London club culture to emerge as a theater-filling, chart topping live act. From grimy London basement rooms to headlining NYC’s Central Park Summer Stage alongside Rudimental last year, it’s been a prodigious rise for an act birthed in the UK’s underground electronic scene.

The Kingdom concept for this tour is a return to Gorgon City’s underground roots, seeing them perform as DJs rather than a live band. They want to re-channel the essence and energy of the UK’s underground house and techno scene. Kingdom has previously touched down in London, the BPM Festival and a selection of cities across the globe, seeing Matt & Kye play with handpicked guests that include Kerri Chandler, Latmun and Lee Foss. For this next installment of Kingdom events, Gorgon City will be joined by pals Solardo, Detlef, Claptone among many others.

The Kingdom brand also encompasses Gorgon City’s now well-established Kingdom Radio show on SiriusXM, broadcasting in over 40 countries to more than 14 million live listeners. You can tune into Kingdom Radio every Wednesday (1 pm UK / 8 am EST).

More excitement leading up to the fall tour — Gorgon City is set to release a multi-track club orientated EP on Spain’s iconic Suara label in July. 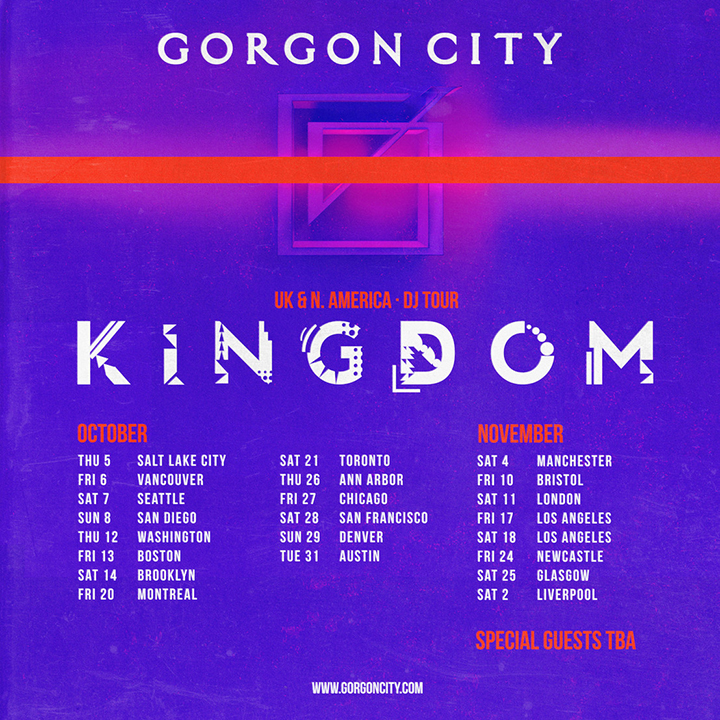 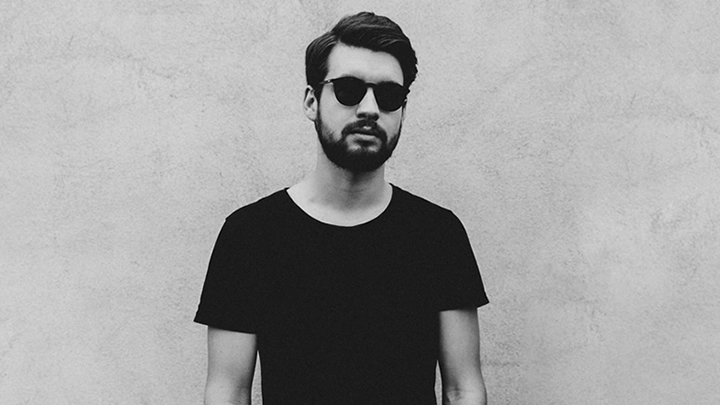