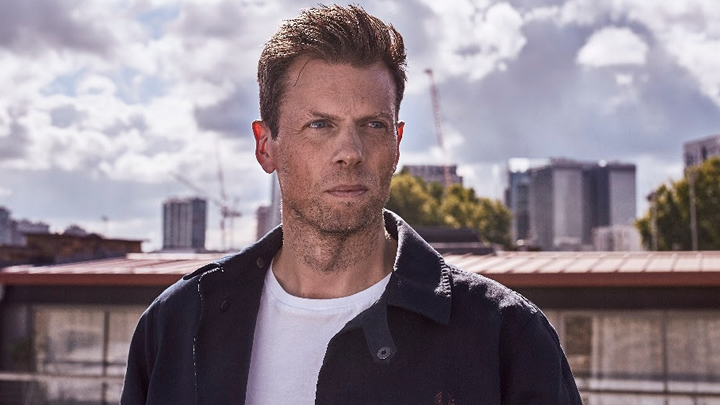 Glasgow Underground have unveiled a new compilation to celebrate its twenty years at the cutting edge of the Scottish music scene, titled ‘Underground Sound of Glasgow’.

Since its inception in 1997, Glasgow Underground has provided a home for releases from some of the most influential artists of its time; from Romanthony and DJ Q in its eariler years, to the likes of Dixon, Gerd and Motor City Drum Ensemble in its latest form.  This new compilation features 15 tracks, curated by label owner Kevin McKay, with tracks from Hammer, JD Twitch, Jasper James, Ceol, Auntie Flo and Kevin McKay himself. Encapsulating the sound of a city across the broad and diverse musical selection, the album takes in influence from the nugroove, italo house and balearic beats that Kevin fell in love with from his experiences at Sub Club.

Kevin says about the compilation “The clubs and DJs of Glasgow inspired the label and so I wanted to ask my favourite producers from the city if they would make a track that was specifically designed for the Glasgow crowds,” he explains. “I’m really happy with the result and I think with tracks from the likes of Jasper James, JD Twitch, Hammer, and Domenic Cappello and alongside some brilliant producers that people might not have heard of, you can really hear what Glasgow Underground, and the city itself, is all about right now.”

You can listen to the whole compilation below, enjoy! 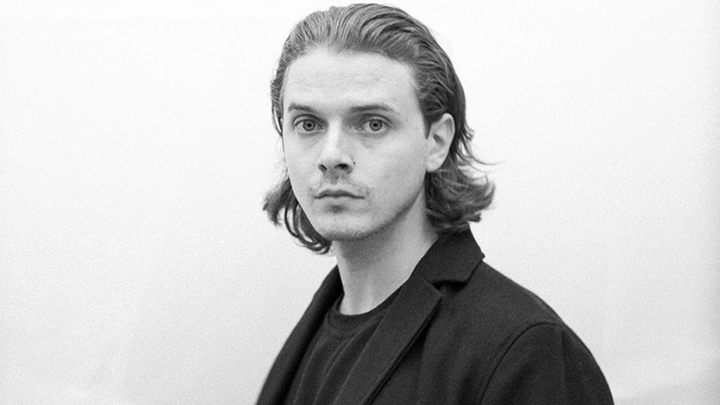