The 74-year-old’s musical renaissance has been underway since his appearance on Daft Punk‘s Random Access Memories back in 2013. Déjà Vu sees Giorgio in collaborative mode once again, pulling out all the stops for his first album in 30 years. Across 12 tracks, he’s joined by a host of pop’s finest, including Kylie Minogue, Britney Spears, Kelis, Charli XCX, Sia, Foxes and more. Well, they say networking is everything nowadays!

Déjà Vu is due for release June 12th via Giorgio Moroder Music. Listen to the title track, which dropped today, below and check out the full tracklist at the bottom of the page. 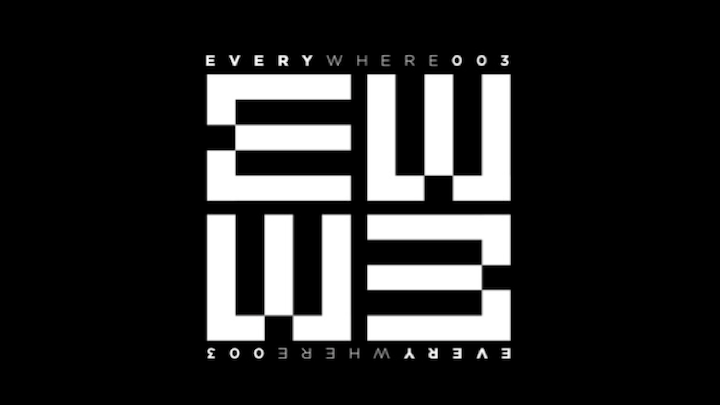