Finally. French techno don Gesaffelstein has announced the arrival of a new album. Sort of.  He’s scored the soundtrack to heavily hyped thriller Maryland. Acclaimed at Cannes, and starring Diane Kruger and Mathieu Schoenaerts the Lyonnaise producer serves up 10 original compositions created for the motion picture alongside three classic tracks from his discography.

Pressed on double 180-gram heavyweight vinyl, housed in screen printed gatefold and inner sleeves with one of his musical scores printed on X-Ray paper, the vinyl edition will be limited to 1000 copies when the LP arrives September 25th.

Check out the vinyl tracklisting below

ultra violence
something has changed
distrust
a pledge 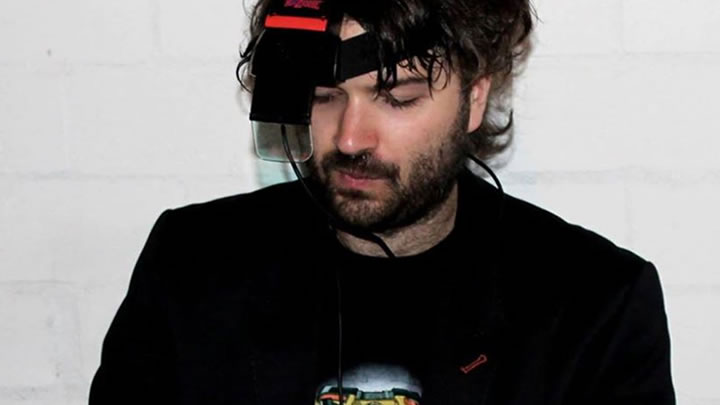