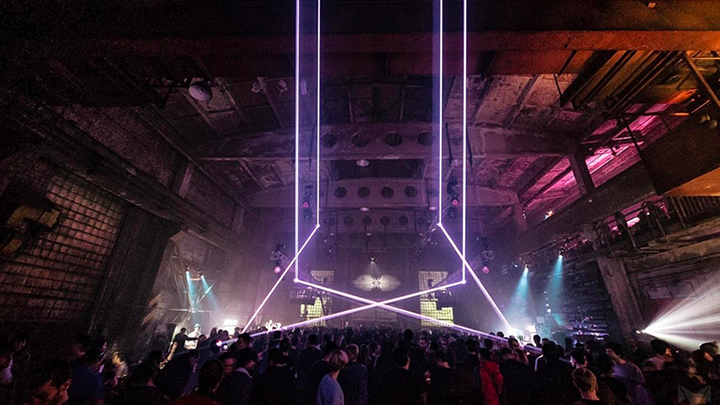 Taking place in the unique 18th century factory space, Gamma Festival is a large-scale avant-garde event held at the St. Petersburg experimental shipyard between July 14th and 16th. In 2016 it established itself as one of the most exciting Russian music festivals, and this year has grown in scale, with 85 artists from 15 countries with a mix of both DJ performances and live sets.

It takes over a number of great locations including the Stepan Razin Brewery, the first Russian brewery founded in 1795, which will be the venue for the festival and the object of transformation. To date, a part of the factory is protected as an industrial monument and is no longer operational. It is here that five festival stages will be located, along with a large-scale exhibition of media installations, street art, architecture, and recycled art created by artists as part of the Artification project. Included on the line up are the likes of Regis, Rrose, Terrence Fixmer, Vatcian Shadow, Xosar, Kettenkarussell, Ø [PHASE], Mike Parker, Dustin, Emptyset, Hannah Eperson, Jan Kalinek.

Gamma Festival also acts in part as an art fair, aimed at supporting and developing various facets of contemporary art and new talents. The artists of selected works will be invited to a professional art camp in a country art residence where, during two weeks at the end of June.

For more info head to : http://www.gammafestival.ru/english 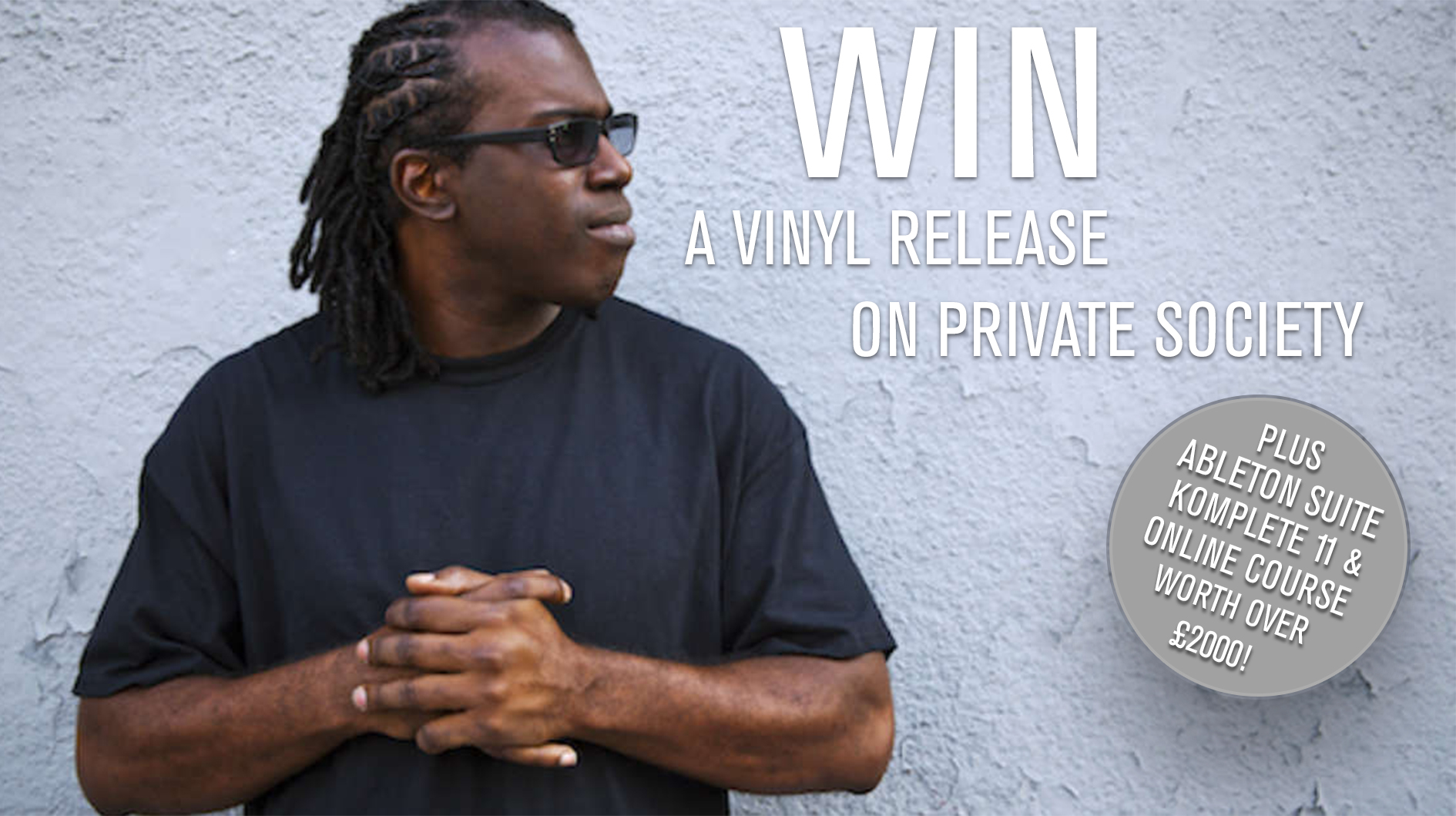