Our more EDM inclined staffers and contributors are loving Galantis right now.  Riding high on the release of their debut album Pharmacy, the high octane duo (which consists of of Christian “Bloodshy” Karlsson of Miike Snow and Linus Eklöw of Style of Eye) have now shared a fun filled video for album cut ‘Peanut Butter Jelly’ directed Dano Cerny.

Watch as unsuspecting (or not, we’d put nothing past people these days) customers at a local grocery store spontaneously strip down and start breaking out some pretty impressive, choreographed dance moves.

Featuring on the remix package is the multi-talent Jacques lu Cont aka Stuart Price, the three-time Grammy-winning British electronic musician, songwriter, and record producer known for his work with artists including Madonna, The Killers, New Order, Kylie Minogue and Example.

Pharmacy also features their smash hit, ‘Runaway (U&I)’,  which has over 100 million streams worldwide, and has topped the charts near and far as well – landing #1 on Spotify’s Viral 40 chart, #1 on Hype Machine, #5 on Billboard’s “Best Electronic/Dance songs of 2014. 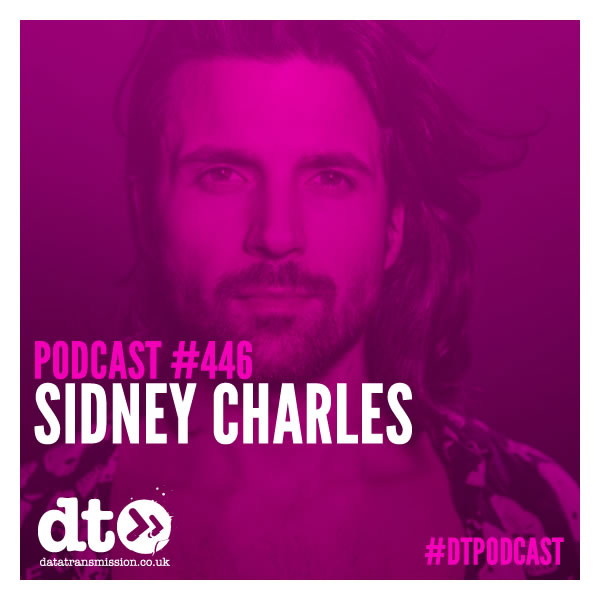