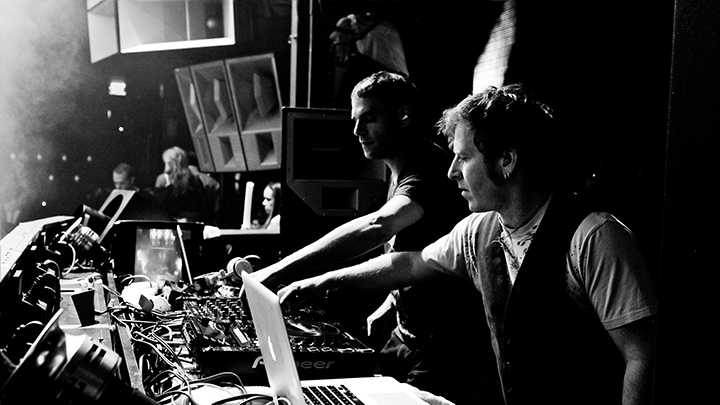 Legendary duo Gabriel & Dresden are delivering loads of great news today. To celebrate their brand new partnership with Anjunabeats, the duo have released ‘This Love Kills Me’ featuring Sub Teal, the debut single from their first artist album in over a decade. The euphoric progressive house track marks the first single off their upcoming album, which was funded by fans on Kickstarter and exceeded more than double the support initially asked for.

“When we set out to make this album with our Kickstarter backers, we had every intention of just making the best album for our fans. But while we were making it, we started thinking about the real possibility that this could be something for Anjunabeats. They share a lot of the same visions we do, from the beautiful community they have built with their fans to releasing quality electronic music SONGS where the lyrics are just as important as the beat, we knew this was a match made in heaven when they asked us if we wanted to sign our album to the label.” -Gabriel & Dresden

Anjuna label honchos Above & Beyond were equally as happy to have the duo back aboard.

“We need Gabriel & Dresden in our life. It’s always been like that. Their remixes changed our map. Their first album was a masterpiece of bleeding heart indie electro that pulsed with the rarest thing in our scene: a clear and compelling personality. They were the black light. They were the only competition we had. They sounded like nobody else but we all played the hell out of their tracks anyway. Then they just stopped. Time slowed down. Every time we saw them we’d beg them to do it again. There were always obstacles. Time stayed slow. When we heard about their Kickstarter campaign we immediately sent money and followed the progress like the fanboys we are. After all the wait they delivered fast. We got the first draft of the album and stuck it on in the car and went driving at night in LA in a black rented Mustang. It was perfect. It was like Christmas Day in June. We turned it up and kept driving. We got to “This Love Kills Me” and hit repeat. We probably woke some people with the loud music and our singing. Oh, there were witnesses. We signed them to Anjunabeats. It was an easy decision in the end. They don’t sound like anyone else on the label, genre wise. But if you look past that, past the tempos and the sound choices to the heart of the music, they sound like us. ” -Above & Beyond

‘This Love Kills Me’ is the first Anjunabeats release and album teaser, out today. This new venture marks the beginning of the next chapter in the celebrated career of Gabriel & Dresden and fans couldn’t be more excited. 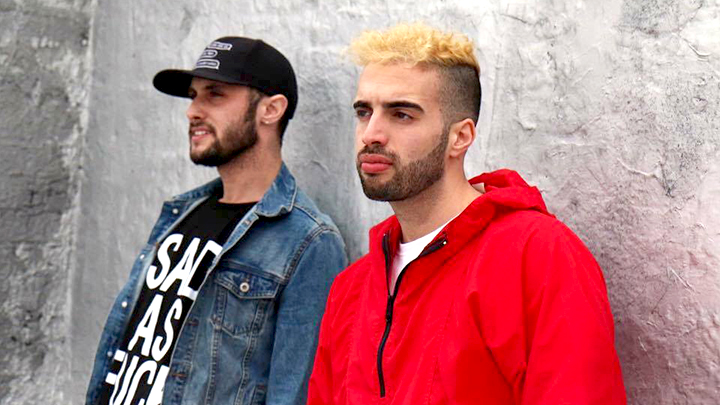