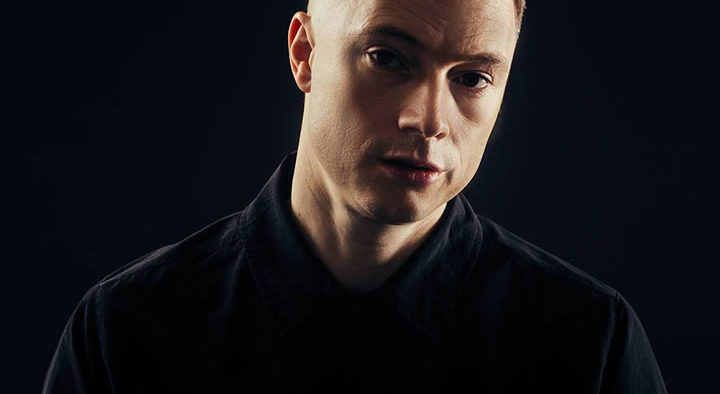 Multi-award winning drum & bass producer, Friction, has unveiled his brand-new long-player, the dynamic 12-track production ‘Connections’ which is out now.

The Brighton-born DJ, who has cemented a reputation as one of the most adept artists in the scene, laces the release with a wide range of eclectic records, including collaborations with Metrik, JP Cooper, Rothwell, Jem Cooke, Riko Dan and Tantrum Desire, the album is released on Friction’s very own label, Elevate Records.

Check out ‘Connections’ below in full!