As you may have noticed on DT, we’ve been tipping Parisian based outfit ClekClekBoom for a while now and have been pleased to see them making bigger and bigger than waves on the scene. Now one of the of the crews most prominent members, the interestingly named French Fries (who we caught up with in a feature back in June and which you can read here) has revealed plans to release his debut album.

Entitled ‘Kelper’, the LP scheduled for release this February sees the South American born Parisian take the next logical step after conquering his local scene with his harsh incarnation of electronic music that isn’t afraid to take the tougher elements of techno and electro. Originally making his name of Dirtybird with ‘Yo Vogue’ before setting up ClekClekBoom in 2011 ‘Kelper’ will be released on his own imprint. So far we’ve only been able to enjoy snippets of what will be on offer when the full album lands but with anticipation high for what the young Frenchman is set to deliver we wouldn’t bet against it continuing in the same rich vein of form as his recent releases on his is label.

Check out previews of two of his album cuts and the tracklisting to ‘Kelper’ below: 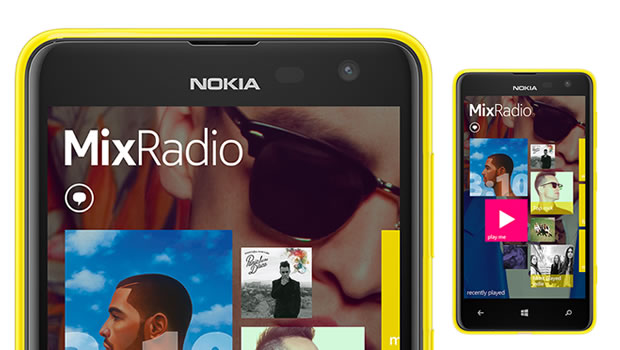