The remarkable story of the meteoric growth of London party ABODE and Studio 338 is one of the capital’s great success stories in recent times. Party chief Kai recently told us the only real problem that they had encountered was that they had grown too quickly and that it is was a challenge to keep such a discerning crowd as the night began to grow in stature.

This success can in large be attributed to the abilities of the ABODE’s residents, with a number of the event’s in house team now finding themselves headline attractions in their own right. Arguably leading the pack in that regard is Taylor, who finished 2015 with catalogue boasting releases on Poker Flat Recordings, KMS Records, Skint Records and OFF Recordings.

Looking to maintain his momentum in the coming year, he’s decided to welcome in 2016 by offering up a free download of his remix of fellow DT favourites X-Press 2 & Mutiny’s  ‘Sintara’ which over at Taylor’s soundcloud at the bottom of the page.

“I’d like to offer a huge thanks to everyone who has supported me this year,” Taylor explains. “Thus as an end of year gift to you all here’s a free download of ‘Sintara’ by the legendary X-Press 2 & Mutiny for one of my fave labels Skint Records. It’s an honour to have the opportunity to rework this summer anthem, and pick up such huge support from some of my heroes in Pete Tong and Laurent Garnier.” 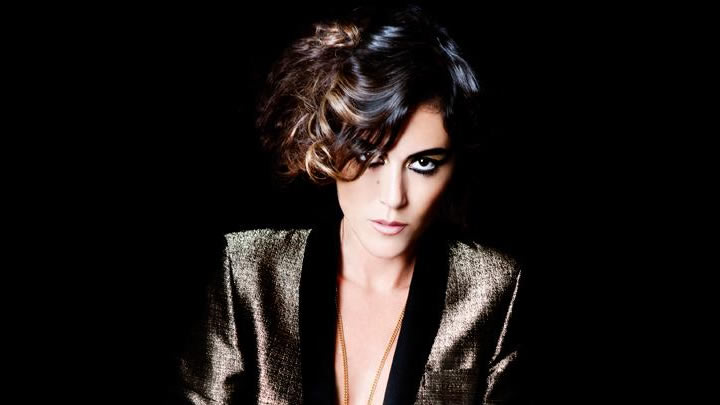