When people think of European house, it’s easy to let your mind drift to the beaches of Ibiza or glitzy clubs on the Champs-Élysées and whilst we love spending time on the White Isle and the French capital, for us when we think house, we think Hamburg. As a DJ and production team, German duo Moonbootica neatly represent the creativity flowing throughout the city having represented maximum torsion since 1999 with their style drawing on a number of influences for a style all of their own as they  released their own productions on their Moonbootique imprint.

After playing ‘June’ in every single set for over a decade, Moonbootica decided to finally breathe in some fresh life into their signature tune with the relaunch of their original summer track with a number of new new interpretations not only from themselves but Teenage Mutants, Ante Perry, Tagteam Terror and a particularly catchy rework from Berlin duo Hell Yes which we’re giving away today! Nab your copy below. 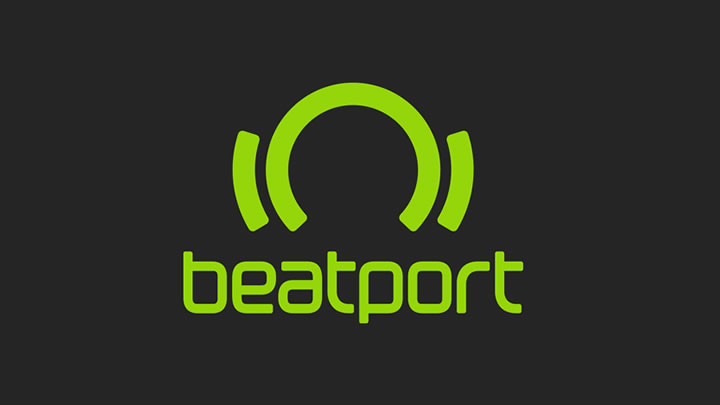