There’s just no stopping Fred P apparently. Not content with dropping an eight track future jazz album on us last week, the popular New Yorker has now revealed that he’ll be the third artist to step up for Rawax’s AIRA series, following up efforts from Ricardo Villalobos, Oskar Szafraniec and Ron Trent.

Having launched the conceptual series – which sees producers create tracks using only Roland’s AIRA line of equipment – earlier in the year, Fred P offers up four original cuts for which he used the Roland AIRA System-1, TR-8, TB-3 and VT-3.

Set to arrive November 11th, you can preview AIRA003 below.

Tracklist
A1 Dream World
A2 Slow Euphoria
B1 Common Ground
B2 Acid 20:20 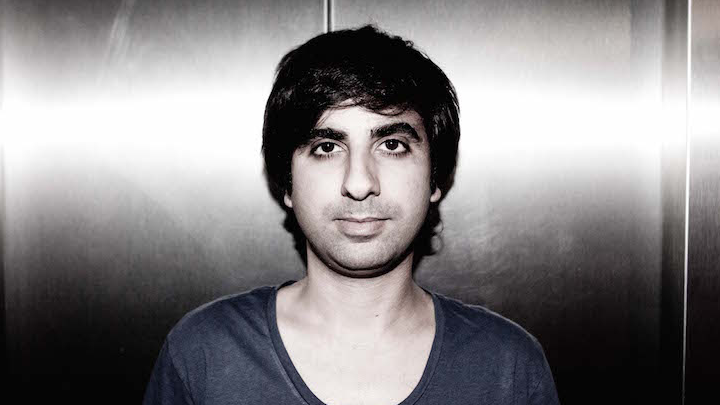