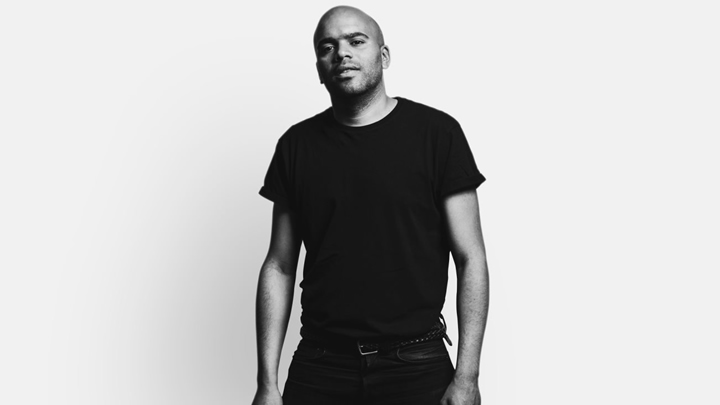 A key protagonist within Paris’ underground scene, for nearly a decade François X has firmly cemented himself as one of France’s finest exports within the realms of House and Techno. Since making his production debut in 2009, the Parisian has gone on to establish his inimitable blend of genre bridging Techno, most notably via Dj Deep’s renowned Deeply Rooted imprint as well as his own label DEMENT3D.

With his versatility fuelled by a rich knowledge and understanding of his musical heritage, his rapid rise has seen the DJ establish himself as a key resident at Concrete Paris, not to mention regular appearances at the likes of Berghain (Berlin), fabric (London) and Robert Johnson (Frankfurt).

Today, he’s announced his debut album ‘Irregular Passion’ landing on his label, inspiration for this album emanates from the fascination towards the intensity of what nightlife has to offer ; euphoria and melancholy, spotlights or incognito, sexual contact or lonely voyeurism. Francois X entertains the listener with playful ambiguïty and unsettling, yet sensual atmospheres. Sometimes dirty, sometimes just quite naively elegant, the double-edged demeanor on this album fittingly concludes the Blade-Runner’s replicants-inspired triptych with his two previous EPs on DEMENT3D.

Tracklist
A1. Love Of A Lifetime
A2. Blurry Lust
A3. Slave, No Slave
B1. Just A Dream
B2. Shamefaced
B3. Falling For Her
C1. Under Your Spell
C2. Dirty Chat
D1. Down Under
D2. Rachael
D3. Absolute Therapy 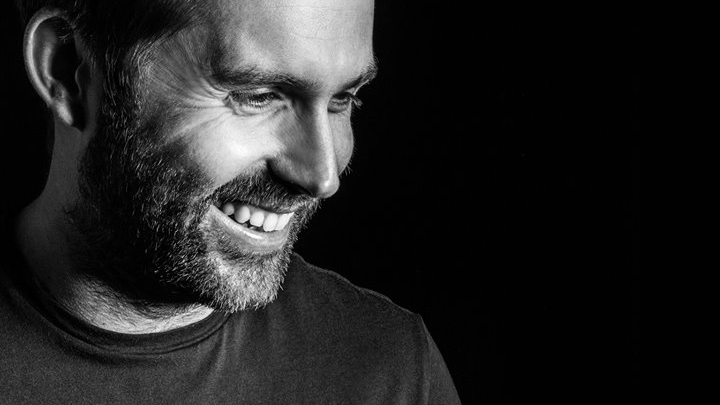